A narcissist lying science-denying president is a clear and present danger to every American. He has the blood of thousands, who were gullible enough to believe him, on his hands. Sadly, those will infect many who know better unknowingly.

A Brooklyn man was so believing in Donald Trump and his misinforming appendage, Fox News, that he paid with his life denying reality even on his death bed.

We cannot allow this to continue. The excerpt from the New York Times article is probative. It is not unlike others we have found. 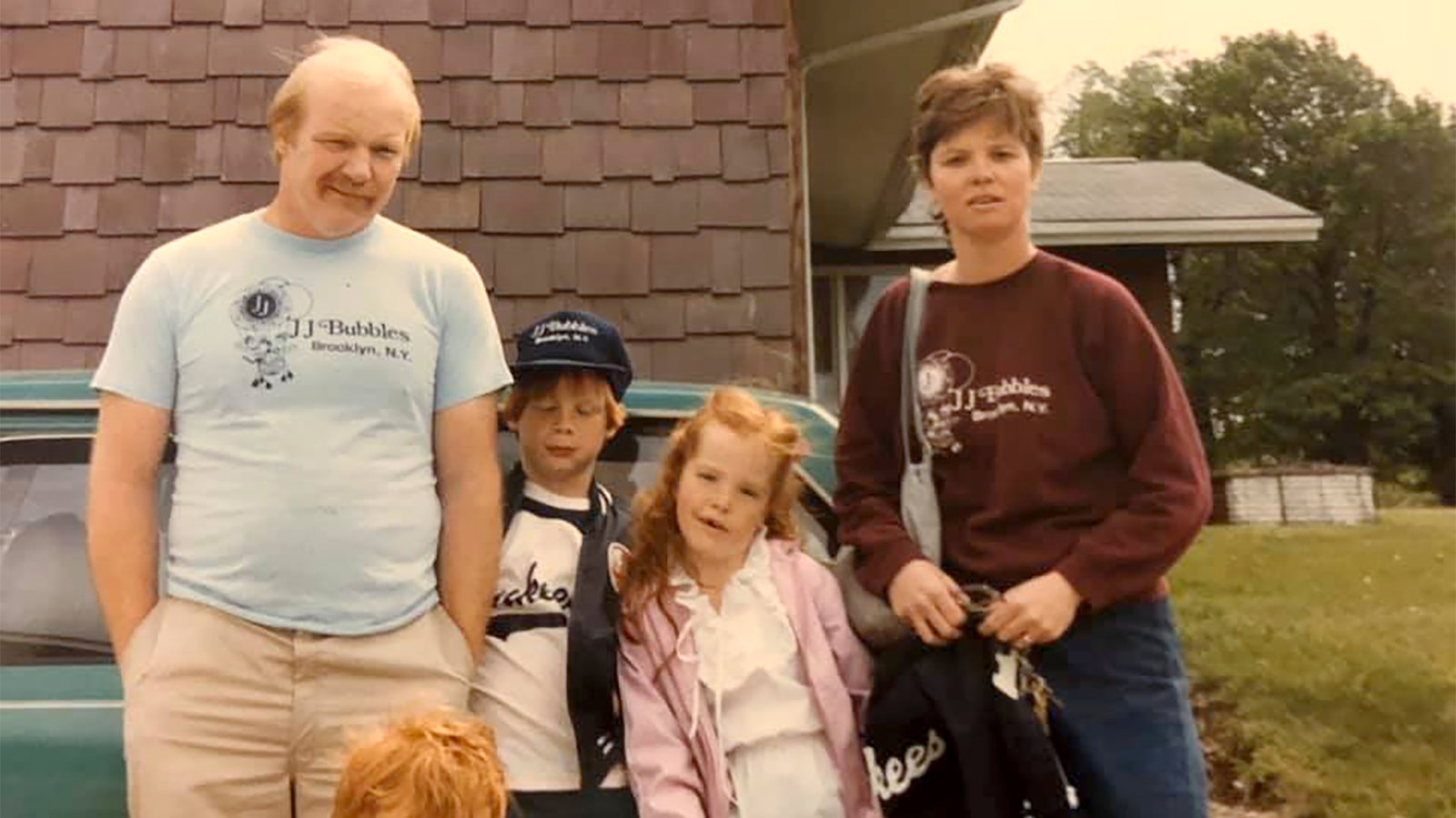 On March 1, Joe Joyce and his wife, Jane, set sail for Spain on a cruise, flying first to Florida. His adult children — Kevin, Eddie and Kristen Mider — suggested that the impending doom of the coronavirus made this a bad idea. Joe Joyce was 74, a nonsmoker, healthy; four years after he opened his bar he stopped drinking completely. He didn’t see the problem.

“He watched Fox, and believed it was under control,’’ Kristen told me.

Early in March Sean Hannity went on air proclaiming that he didn’t like the way that the American people were getting scared “unnecessarily.’’ He saw it all, he said, “as like, let’s bludgeon Trump with this new hoax.” …

On March 14, they returned to New York from Barcelona, and the next day, before bars and restaurants were forced to close in the city, Joe Joyce went to work at JJ Bubbles for the last time.

He and his wife then headed to their house in New Hampshire. Their children were checking in from New York and New Jersey, and on March 27, when Kristen got off the phone with her father, she called an ambulance. He was wheezing. His oxygen level turned out to be a dangerously low 70 percent. On April 9, he died of Covid-19. The following day, Artie Nelson, one of his longtime bartenders at JJ Bubbles, and also in his 70s, died of the virus as well.

It is possible, of course, that Joe Joyce did not contract the coronavirus on a trip to Spain, where almost 20,000 have died from complications related to it. Although the combination of being on a cruise ship — a proven petri dish for infections — and visiting a country with a full-blown outbreak is hard to ignore. But there was a way he might have avoided the trip, his daughter speculated. “If Trump had gone on TV with a mask on and said, ‘Hey this is serious,’ I don’t think he would have gone.”

When her father began to feel sick, he resisted getting tested. “He didn’t think that he could have it,” Kristen said, “because he wasn’t 100 percent confident that it was a thing.”

Source: A Beloved Bar Owner Was Skeptical About the Virus. Then He Took a Cruise. – The New York Times