Denver Health Executives are doing their part to start the process of pitchfork sharpening. The hospital is losing money and employees are asked to take the burden.

Like the titans of finance who continue to make money whether their companies and banks fail, these executives received fat checks from the hospital that is losing money. And their companies are usually bailed-out, unlike the employees.

The worse thing about this is these executives generally show no change as they were reared from business schools to believe they are entitled to it. They are on top of the food change. Unlike the shark, others do the hunting for them and they feed off the best spoils.

Let's be clear. This occurs because we allow it. And too many allow it because they have no clue it is happening. Why? to some, it's too complex and people are so busy they do not have time to do the research on their own.

But guess what? COVID-19 has given a lot of time to many who have the time to be reached. Be sure to do so and help them along. 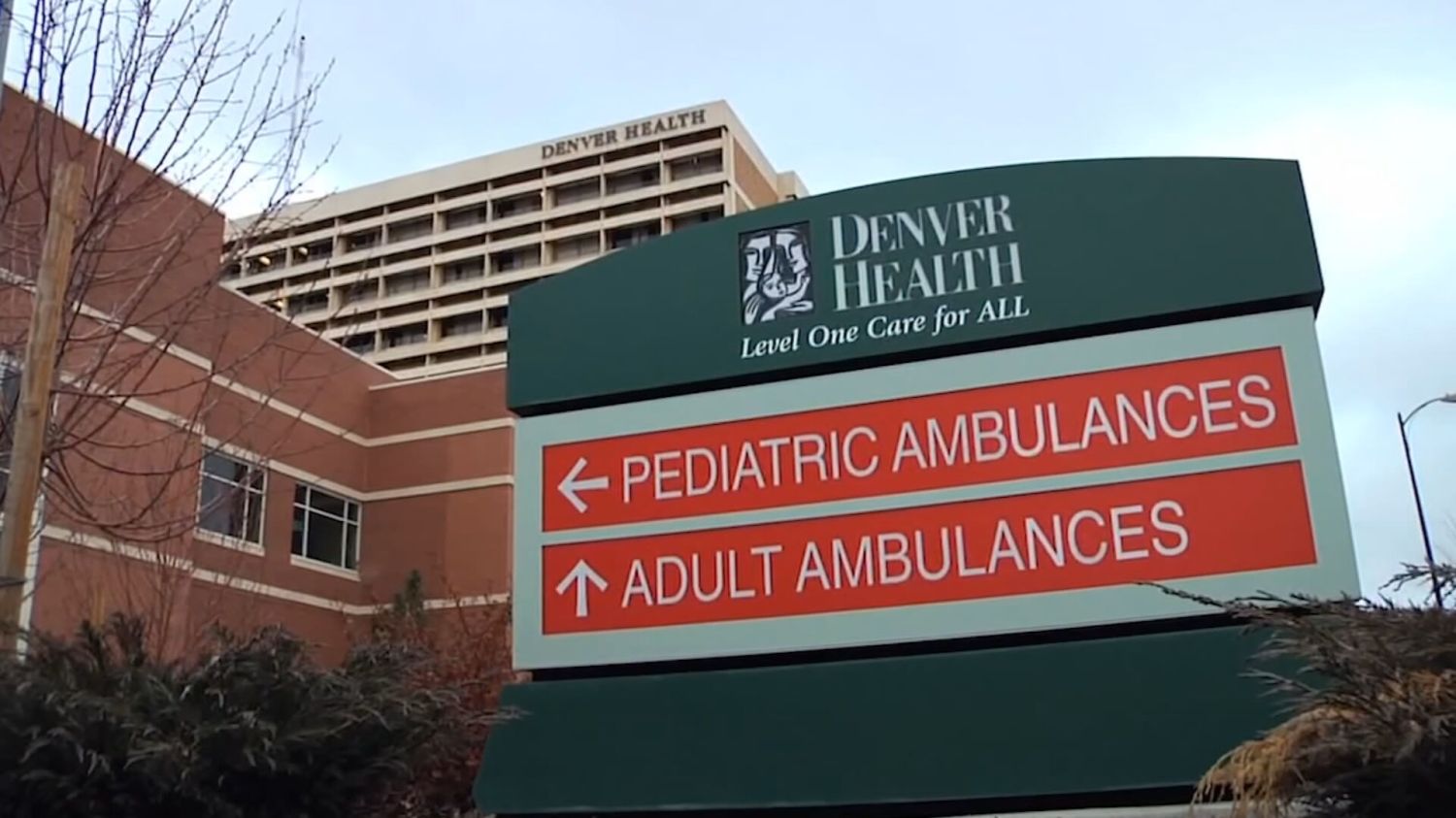 DENVER (CBS4)– Top executives at Denver Health Medical Center received significant bonuses this month for their performance in 2019, ranging from $50,000 up to $230,000, one week after frontline hospital workers were asked to voluntarily take leave without pay or reduce their hours as the hospital dealt with the financial downturn resulting from the coronavirus pandemic.

She announced a hiring freeze and asked employees to voluntarily take leave without pay, use personal time off or reduce their normal work week.

“The goal is to reduce our total salary expense without the need to lay off employees or implement mandatory PTO/furloughs,” wrote Wittenstein.

She said the hospital was also considering mandating workers to use their paid time off, mandatory leave without pay and other steps.

“The goal is to avoid these extreme measures if at all possible,” she wrote.

One week later, on April 10, Wittenstein and her executive staff saw their 2019 Management Incentive Plan bonuses deposited into their bank accounts.  ...

“We want to try to pay people fairly,” said Wittenstein. ”Those incentives are what keeps people at the midpoint of the compensation range,” she said, as compared to colleagues around the country.