These stories are either getting worse or they are getting more coverage. But it says much about the humanity of a person who judges a kid simply by their hue and their own prejudices. 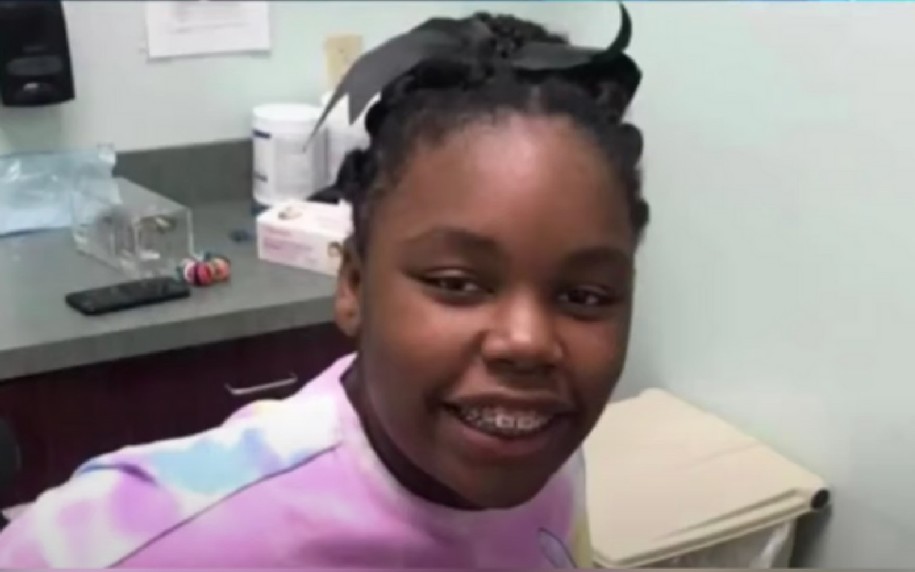 The novel coronavirus continues to disrupt aspects of life as it spreads across the country, but it seems to have a compounding effect on racism and discrimination. Racial and discriminatory attacks against people of color are increasing at an alarming rate amid the COVID-19 pandemic. These attacks are not only targeting adults but children as well. A white woman was charged with assaulting an 11-year-old girl in what lawyers are calling a racially motivated attack in Aiken, South Carolina.

“We shouldn’t have to sit here and have this discussion in 2020, in South Carolina on the heels of Ahmaud Arbery down in Brunswick, Georgia, a situation [with] which the world is very much familiar,” the girl’s attorney, Justin Bamberg, said during a news conference, according to The Augusta Chronicle.

The incident took place on May 11 when the woman, identified as Elizabeth Shirey, accused a young Black girl of stealing her mail. The child, Skhylur Davis, had just picked up her grandmother’s mail and was standing near Shirey’s mailbox when the woman “aggressively” approached her and demanded her mail back.

According to a report by the Aiken Department of Public Safety, Shirey grabbed the child by her arms and pulled them. Police said that once Shirey saw the address on the mail, she realized Davis did not steal anything and let her go. While it is noted that Shirey did apologize for her actions, an apology is not sufficient for assaulting and traumatizing a person–let alone a child.

“Mrs. Shirey happens to see this young child by her mailbox and proceeds to come out of her home, yell at this 11-year-old girl. Mrs. Shirey runs aggressively towards this 11-year-old child accusing her of committing a felony, stealing her mail,” Bamberg said. Following Shirey’s attempt to “apologize” comes an action that can only be seen as a bribe to stay quiet. She offered Davis cookies. “After realizing that Skhylur had not done anything wrong, this woman proceeds to offer her cookies, as though that makes things better,” Bamberg said. Shirey faces charges of assault and battery in the third degree; at this time it is unclear whether she has a lawyer, The Augusta Chronicle reported.

Despite Shirey not using racial slurs, the incident was clearly racially motivated. Shirey’s husband intervened during the incident and was not only rude to Davis and a teen present, but mentioned that the situation would have played out differently had Davis been a different “type,” Davis recalled during the news conference. “You don’t have to think about what type he meant,” Davis said.

Source: A white woman attacked a Black girl then offered her cookies as an apology