The scare of unemployment hitting 20% has not yet happened. Instead, it dropped a bit to 13%+. Why? Americans forced to go back to work before cogently addressing the pandemic.

Trump and the GOP’s plan was perfect. Give some crumbs to Americans to hold them over during their deer-in-the-light moment. Of course, the stimulus gave the bulk to the corporatocracy.

At the same time make it clear we-the-people, the government would not use its power to help the masses any longer. After all, the wealthy needed their sacrifice to maintain their growth.

And the numbers are exactly as one would expect. In the near term, the unemployment rate rise has been arrested. At what price? Increased infections and likely more expanding deaths in the coming weeks.

Will the billionaires who we continue to enrich do their part to pay for the sacrifice of American health and deaths? Only if we-the-people demand fairness will we get it. At some time we must stop being the lapdogs of the rich. At sometimes we must break the mental chains. Hell, we send women and men off to die to support capitalism and then forget about them on return.

Let’s start voting for policies for us for a change. Let’s not fall for the misinformation. We have proven they need us more than we need them. It is time. 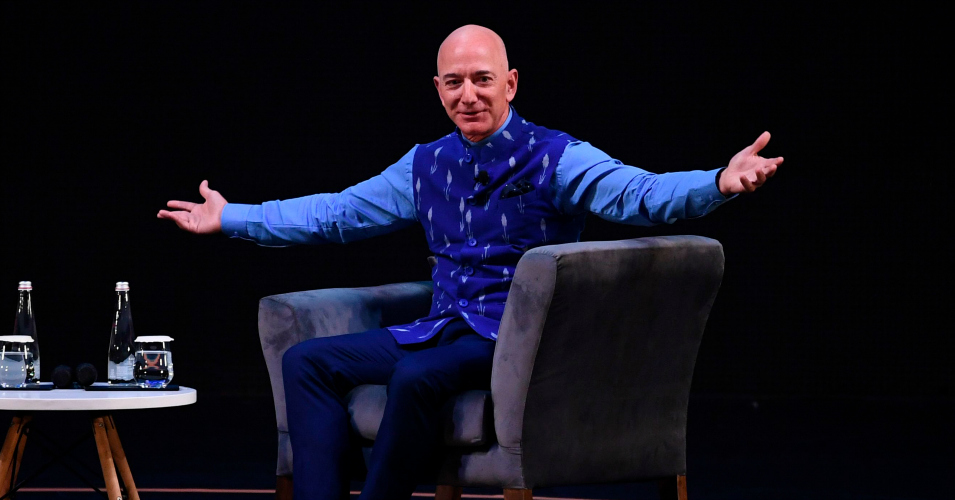 An analysis released Thursday by the Institute for Policy Studies finds that the combined wealth of U.S. billionaires surged by $565 billion between March 18 and June 4—the same period in which 42.6 million Americans filed jobless claims.

Over just the past week, according to IPS, the collective net worth of America’s billionaires rose $79 billion as mass layoffs caused by the coronavirus crisis continued across the country. The U.S. Department of Labor announced Thursday that 1.9 million Americans applied for unemployment benefits last week, meaning that nearly 25% of the U.S. workforce is now either receiving unemployment insurance or waiting for approval.

Chuck Collins, director of the Program on Inequality and the Common Good at IPS, said in a statement that “in a turbulent week in the life of the nation, these statistics remind us that we are more economically and racially divided than at any time in decades.”

“Our moral, economic, and physical health as a society depends on building a post-pandemic economy that works for everyone, not just the billionaire class,” said Collins. “Surging billionaire wealth juxtaposed with the suffering and plight of millions undermines the social solidarity required for us to recover together in the years ahead.” 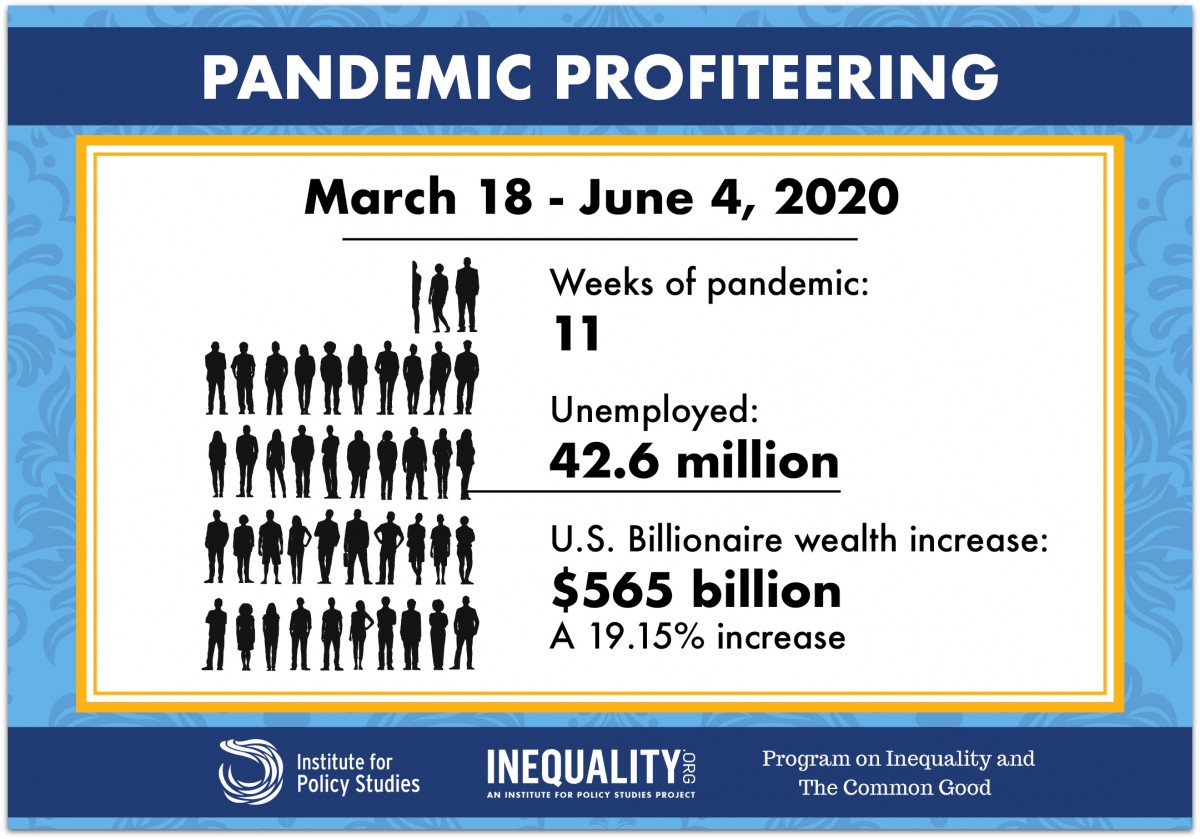 Amazon CEO Jeff Bezos, the richest man in the world, has seen his wealth grow more than any other billionaire in the U.S. since mid-March even as his employees continue to protest low wages and hazardous workplace conditions. On Monday, Amazon ended a $2-an-hour hazard pay increase for warehouse employees.

IPS listed the 14 U.S. billionaires who have seen the largest gains in wealth since March 18: