Kennedy Mitchum’s persistence and diligence paid off. Until we start defining terms accurately, too many use the dictionary as a weapon. 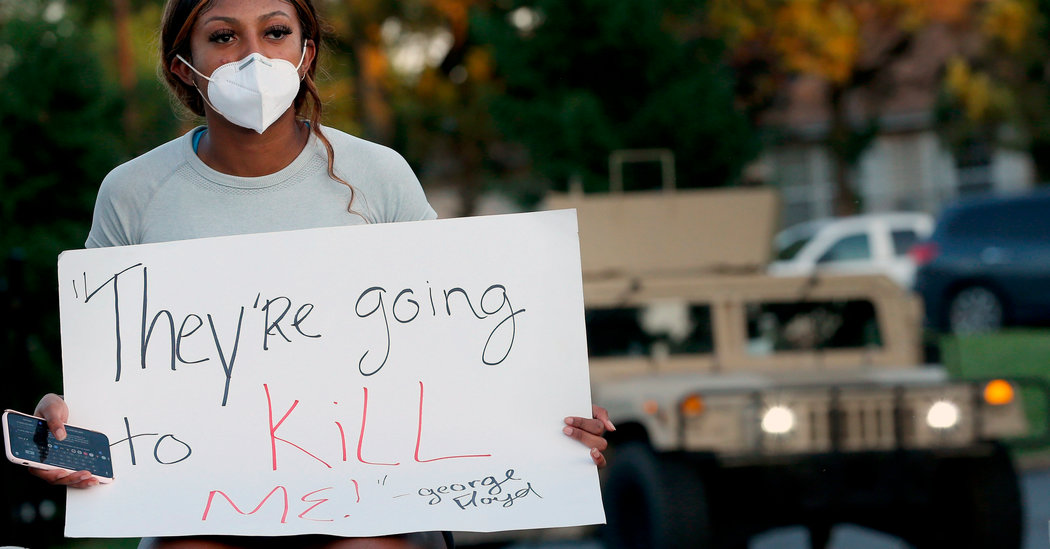 Merriam-Webster is revising its entry on racism after a recent college graduate in Missouri, inspired by the protests and debates about what it means to be racist, urged editors to make changes.

Currently, the dictionary’s entry contains three sections. The first defines racism as “a belief that race is the primary determinant of human traits and capacities and that racial differences produce an inherent superiority of a particular race.”

The second calls it a“doctrine or political program based on the assumption of racism and designed to execute its principles” and “a political or social system founded on racism.” The third section refers to “racial prejudice or discrimination.”

Peter Sokolowski, an editor at large at Merriam-Webster, said in an interview Wednesday that editors were working to revise the online entry for racism after the recent graduate, Kennedy Mitchum, wrote a series of emails stating her case.

“This entry has not been revised in decades,” he said, adding that it was not a new division of the word’s meanings, “but an improvement of the wording.”

As a student at Drake University in Des Moines, Ms. Mitchum had noticed in discussions about racism that white people sometimes defended their arguments by cutting and pasting the definition from the dictionary.

So in late May, as protests against racism and police violence grew, Ms. Mitchum, 22, wrote to the editors at Merriam-Webster to argue that the entry should be revised to better reflect how systemic racism was in society.