PLEASE READ THE ENTIRE POST: We continue to be led by politicians who are killing many of our loved ones. Local authorities must defy the murderous edicts from the state and the federal government. It must be humanity over capital at once.

I try to be civil. But how does one stay civil when those in power are a clear and present danger to our lives? This is not a joke. They are playing Americans like uneducated puppets.

Baseball has access to fast testing and they are following all kinds of protocols. And yet, the virus has brought, in 4 days, one team to its knees. Our Texas government following the ill-direction of our psychopath called a president has no answers for the explosion in infections and hospitalizations that will occur. It is more than bedspace. We do not have the nurses and doctors for further exponential growth in cases.

County Judge Lina Hidalgo and Mayor Sylvester Turner should step out of the box and address this issue internationally as a Crime Against Humanity. Capital over humanity must end. They are our local leaders who must protect us from the murderous state leadership.

Texans, wake up. Sycophancy to an incompetent president is fatal. 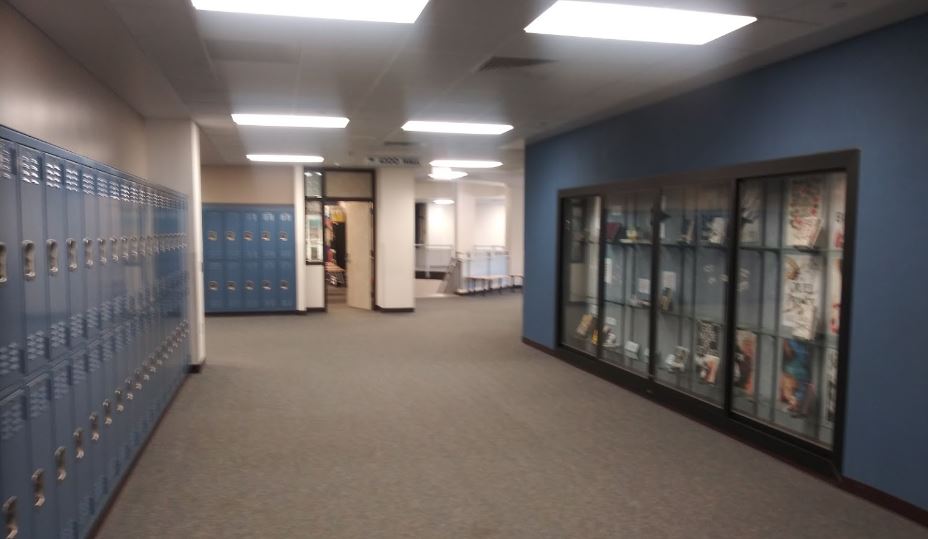 “Education of our children is an essential Texas value and there is no current statewide order prohibiting any school from opening,” Paxton said in a written statement. “While local health authorities may possess some authority to close schools in limited circumstances, they may not issue blanket orders closing all schools on a purely preventative basis. That decision rightfully remains with school system leaders.”

Paxton said he was issuing his opinion in response to a request from the mayor of Stephenville in north-central Texas and that the letter is not legally binding.

A copy of Paxton’s letter can be found here.

Paxton’s statement comes days after the health authorities at both Harris County Public Health and the Houston Health Department signed a joint order to keep schools closed to in-person instruction until Sept. 8. The order did not prevent schools from holding virtual classes.

Harris County Judge Lina Hidalgo said the county attorney is reviewing Paxton’s guidance and will determine if it has any impacts on plans to reopen schools.

“What we know for sure is that our schools and community are no safer today than they were at the beginning of this pandemic,” Hidalgo said in a written statement. “In fact, there are much higher levels of community spread and hospitalizations today than at the end of the last school year. Our actions to save lives from this crisis should be guided by public health, science, and compassion for the health and safety of our residents – not politics.”