The police said their policy dictated that they put these innocent women and little girls in handcuffs and on the ground because of policy. BS. Do you think if that were a white family they'd do that? Hell no.

Why I have zero, trust in cops. Punto final!

Many get upset when I say this. Any person of color who trusts the police whether the cops are white or a person of color does not understand the current reality of policing. The mistreatment of POCs by cops is ingrained. Whether implicitly or explicitly, they learn to believe that POCs are less than and their bodies can be disrespected. (e.g., the bodies of Michael Brown and others murdered by police left unattended for hours in the open.)

Even when cops kill POCs, the treatment of the body thereafter is tantamount to desecration. Make no mistake. Until we stop fooling ourselves that most cops are good, we will continue to see these bad things occurring. The constancy of mistreatment, most unreported, says the exact opposite. Goodness would have called out and smothered their cancer. 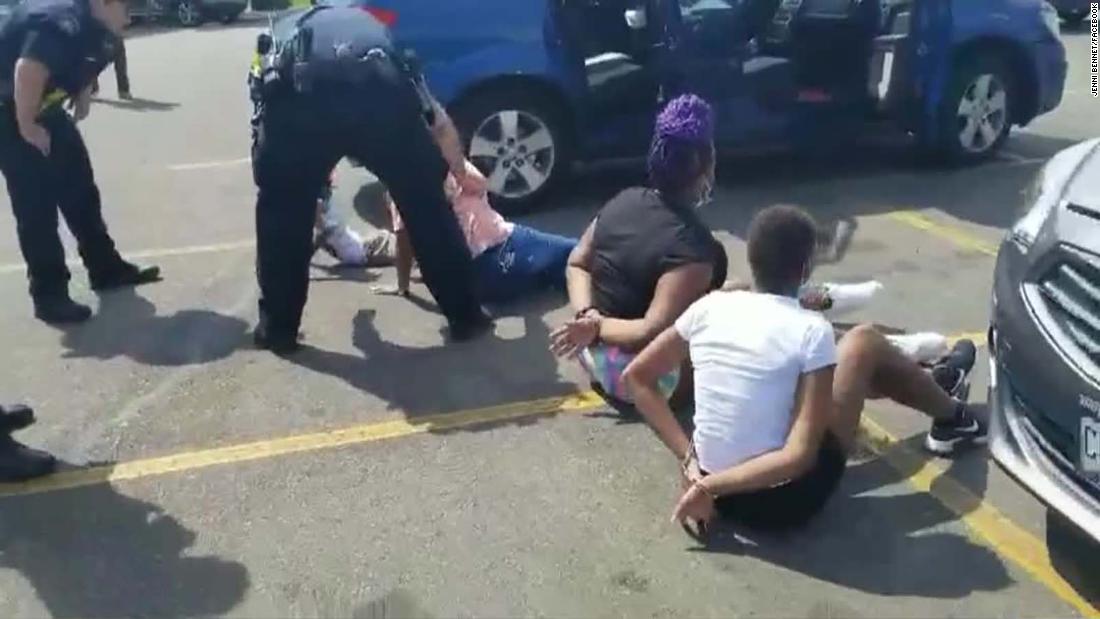 (CNN)Aurora, Colorado, police issued an apology Monday after drawing guns on a woman and four minors after mistaking her car for one that had been stolen.

A Facebook video shows the children on the ground in a parking lot, surrounded by police. They can be heard crying in the video. Onlookers try to intervene and question police about pulling their guns on their girls.

Gilliam and the four girls all are Black.