Congratulations to Rashida Tlaib. Politicians like her prove that informed voters are smart and do not fall for the racial tricks the plutocracy attempts.

Tlaib's district is a majority-black district. She is a Palestinian American. She worked her district and supported policies for her constituents. They thought they could run a black centrist and the folks would not be smart enough to know a centrist irrespective of race, color, or ethnicity does not represent their best interest.

Rashida won in a landslide. Informed voters make the right choices. The problem is there are so many headwinds that stifle the message to inform. That is the reason independent media is so important.

If we want the right candidates to win, support independent media to ensure citizens have an independent source of information instead of the constant programming bombarding us by the corporate media. And here is my shameless plug. Please support our independent media and program Politics Done Right by becoming a Patreon, a subscriber now, here. 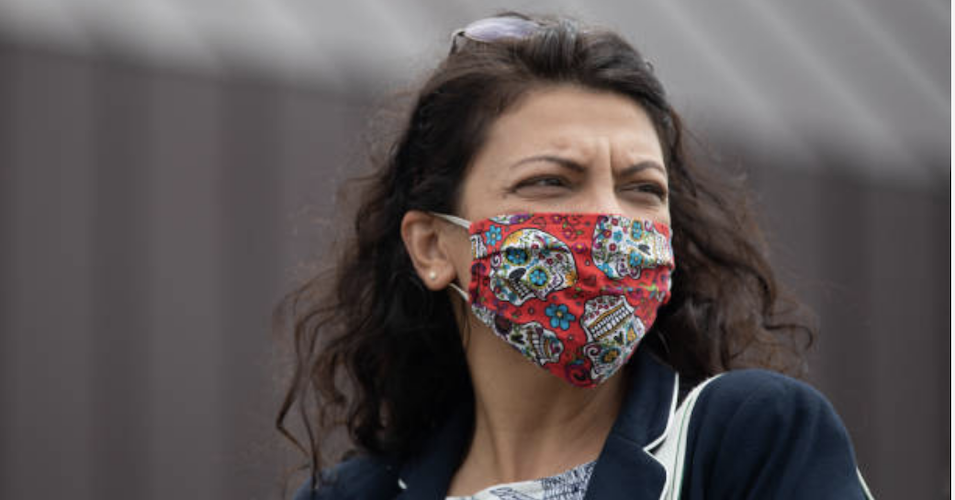 Progressive Congresswoman Rashida Tlaib was declared the winner in Michigan's 13th District on Wednesday  morning after handily fending off a challenge from a more centrist candidate in Tuesday's Democratic Primary.

With 87% of precincts reporting, various news outlets called the race for Tlaib, a one-term incumbent, as she held an insurmountable and commanding lead against Detroit City Council President Brenda Jones, who Tlaib defeated by 1% two years ago in a more crowded field.

In a statement declaring victory, Tlaib declared that voters in her district had made clear they were "done waiting for transformative change, that they want an unapologetic fighter who will take on the status quo and win."

"We have a resounding mandate to put people before profits," said Tlaib. "Let it be known that in the 13th District, just like in communities across our country, we are done with establishment politics that put corporations first."