The Squad, the original unabashed young progressive women are again representing their respective districts for the win in November 2020. While many thought they were easy pickings, their community organizing skills ensured their elections were not even close.

The Squad isn’t “surviving.” The Squad is thriving. And they are growing. 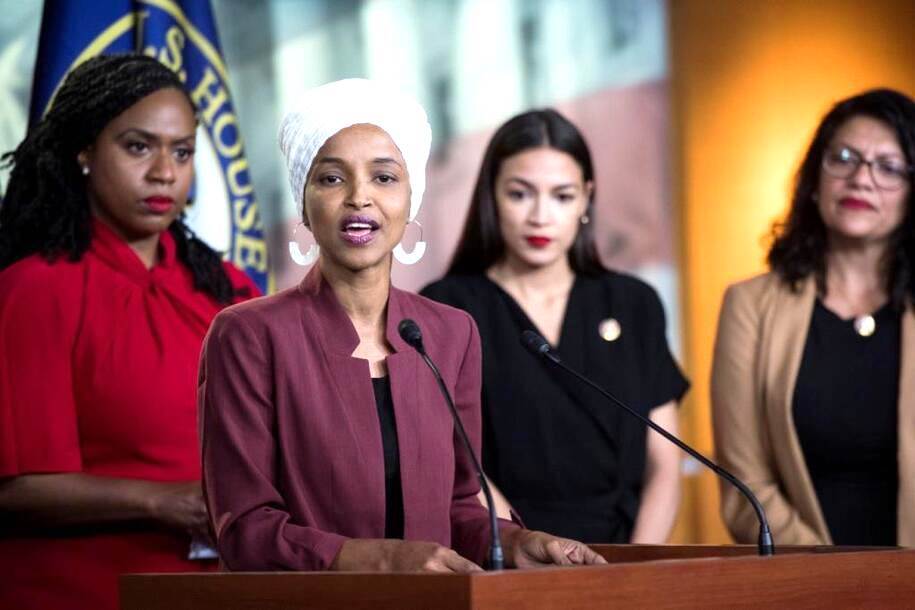 Ilhan Omar has won the Democratic primary election in MN05 after a contentious campaign against a well financed opponent. This follows similar wins by Rashida Tlaib (D-MI-13) and AOC (D-NY-14). Ayanna Pressley (D-MA-7) is running unopposed next month. Following the announcement of Kamala Harris as the VP pick, this is a great day for progressives.