August 11, 2020 –In a new ad released today, “Moving Day,” The Lincoln Project exposes the bleak reality coming for millions of Americans. The ad focuses on the Trump evictions and foreclosures that are coming due to the president’s failed response to COVID and the economic devastation that came as a result. 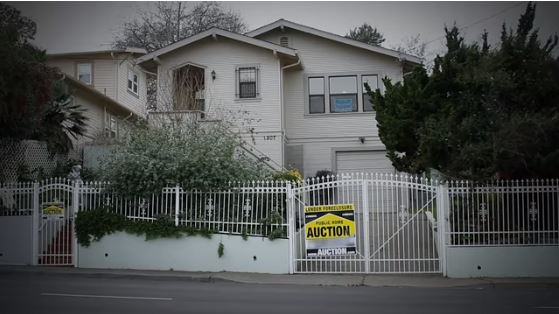 The latest ad comes as President Trump has refused to expand the federal moratorium on evictions or reach an agreement with Congress on extending weekly benefits to the nearly 30 million Americans currently on unemployment who are dependent on the benefits to make ends meet.

“The callous inhumanity of Donald Trump knows no bounds,” said Reed Galen, co-founder of The Lincoln Project. “More than 30 million Americans are reliant on government assistance because of the president’s ignorant and dangerous lack of response to a global pandemic. That he is unwilling to even provide $600 a week in relief is emblematic of a man who doesn’t give a damn about the people he has sworn to serve and protect. It sends a clear message that he would rather see people starving on the streets than miss a round of golf.”