America has never been a real democracy. We have been steadily working there. The ruling minority is loud. We should not let that fool us. This is a must-read.

If we assert our worth and power we can make it a real democracy. If we vote in our numbers we can start deconstructing the built-in biased of those attained power in a ruthless unfair manner. 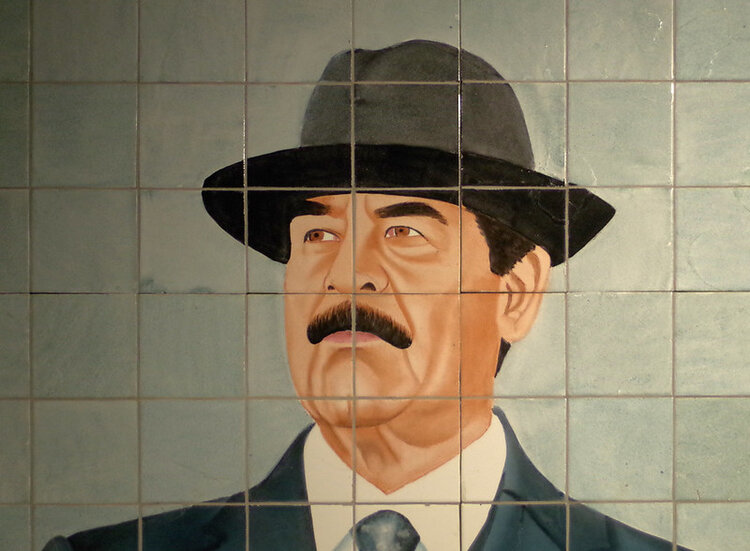 What America needs is for another country to liberate the majority of citizens from the merciless and ruthless rule of a diminishing minority: the Neo-Confederate Republicans.

Donald Trump emerged over four years as the great dominator with a voracious appetite for owning liberals and turning cruelty into a source of pride for him and his white cult. He has been the master entertainer, indisputable media spectacle, cult leader and creator of chaos.

The US came into being as a “democracy” in which only white male property owners, about 12 percent of the population, were allowed to vote. On the Library of Congress website, in a section entitled, “The Founders and the Vote,” it explains,

In the Declaration of Independence, Thomas Jefferson wrote, "Governments are instituted among Men, deriving their just Powers from the Consent of the Governed."

But how would Americans consent to be governed? Who should vote? How should they vote?….

The times, places and manner of holding elections for Senators and Representatives, shall be prescribed in each state by the legislature thereof; but the Congress may at any time by law make or alter such regulations.

Unfortunately, leaving election control to individual states led to unfair voting practices in the U.S. At first, white men with property were the only Americans routinely permitted to vote.

So, if Trump wants to return to the original Constitution, it will limit democracy to white male property owners. He would probably be happy with that. Of course, as the US has resiliently amended the Constitution, former slaves, women, naturalized citizens, poor people, etc., were given the right to vote that is assumed accorded to every citizen, unless suppressed, purged or declared fraudulent (without any proof) by Republicans seeking a political advantage.

Since the presidential election of 1992, Republican candidates for president have all lost the popular vote, with the exception of George W. Bush in 2004. As Mother Jones also notes, “In 2018, Democratic Senate candidates won the popular vote by a margin of 54 to 46 percent, but Republicans gained two seats in the chamber.” A minority population can only control the government by being lawless and pitiless in the exercise of power.

In general, Democrats, when in office, advance themselves running on principles. Republicans climb the ranks by the audacity of their efforts to acquire additional raw power, and by trolling the Democratic political leaders who are not fully comfortable in asserting power and don’t know how to play rough. Shouting, badgering, crashing committee meetings, endless Benghazi-style hearings, lies, dirty tricks, Russian interference, social networking ads that lie and feign victimhood all get you bonus points with the GOP in Congress and with Trump.