Many times it is hard to explain why some economic models do not work for particular segments of our society. This makes it easy. 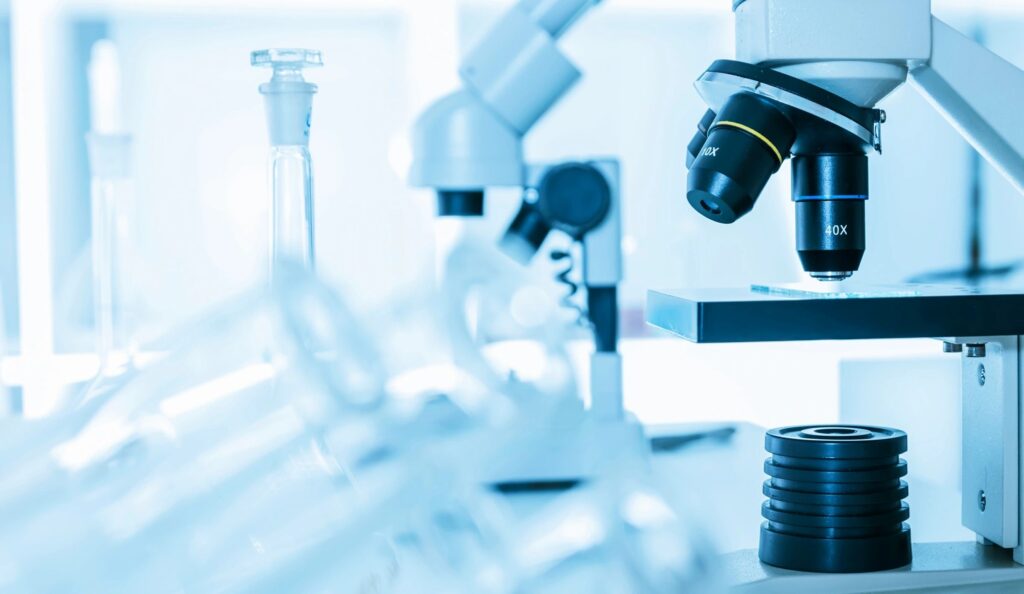 As Covid-19 continues to spread across the globe, more than 200 vaccines are being developed worldwide against the virus. Twelve are in phase 3, where they are tested with humans, and six are already approved for early or limited use.

Millions of people are following the development of these vaccines with the hope they will put an end to the pandemic that has killed so many and halted everyone’s lives. Capitalist governments are desperate to develop a vaccine because the sooner a vaccine is ready, the sooner baseline exploitation under capitalism can return.

The “America First” approach was and still is trying to guarantee priority access for the United States, while other nations bid against each other for the vaccine and the equipment necessary to store it, rather than developing a global solution through cooperation. This is not only about the lack of coordination, but also U.S. sanctions against countries such as Iran that continued just when they were hit hard by the pandemic. This shows us that saving lives is not the driver behind all these efforts.

hat saving lives is not the driver behind all these efforts.

Source: Capitalist Competition Is Sabotaging the Race for a Vaccine | Common Dreams Views