This is what our form of capitalism does. How many of these folks can heal someone, build a computer, write a substantive computer algorithm? Most cannot. They built their wealth on those who could. The ones with the intellect or who provide the real services did not get the spoils. Until we understand that the wealthy are the largest recipients of other people's money by the design of the economic system, we will continue to be hoodwinked. 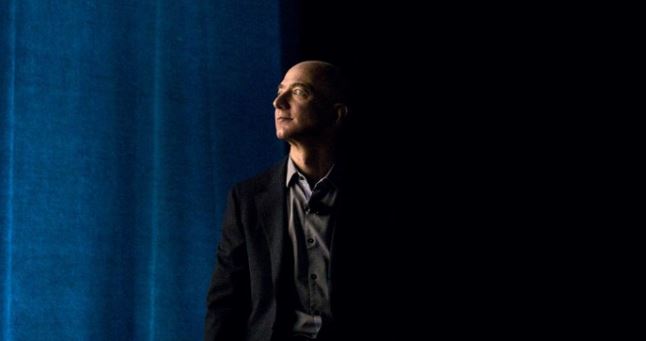 The bifurcated economy that took shape in the wake of the Covid-19 pandemic destroyed the lives, savings and small businesses of innumerable Americans, but the year wasn’t a financial washout for everyone.

Between roughly mid-March and Dec. 22, the United States gained 56 new billionaires, according to the Institute for Policy Studies, bringing the total to 659. The wealth held by that small cadre of Americans has jumped by more than $1 trillion in the months since the pandemic began.

According to a December report issued jointly by Americans for Tax Fairness and the Institute for Policy Studies using data compiled by Forbes, America’s billionaires hold roughly $4 trillion in wealth — a figure roughly double what the 165 million poorest Americans are collectively worth. The 10 richest billionaires have a combined net worth of more than $1 trillion.

It’s a stunning snapshot of how the pandemic has distorted large sections of the real economy and exacerbated the nation’s stubbornly persistent economic inequality — one that persisted, largely along racial and ethnic lines — even in a pre-pandemic economy with unemployment at a half-century low.

This roundup of the stratospherically rich includes familiar names like Jeff Bezos, Elon Musk and Bill Gates, and emergent billionaires include Kanye West and Tyler Perry.

These entertainers are notable exceptions, though.

Source: Wall Street minted 56 new billionaires since the pandemic began — but many families are left behind