The Mitch McConnell statement, that he will vote to acquit illustrates standard GOP modus operandi. President Biden should take notice before attempting bipartisanship in policies.

McConnell announces he’ll vote to acquit Trump, cementing place on the wrong side of history—again 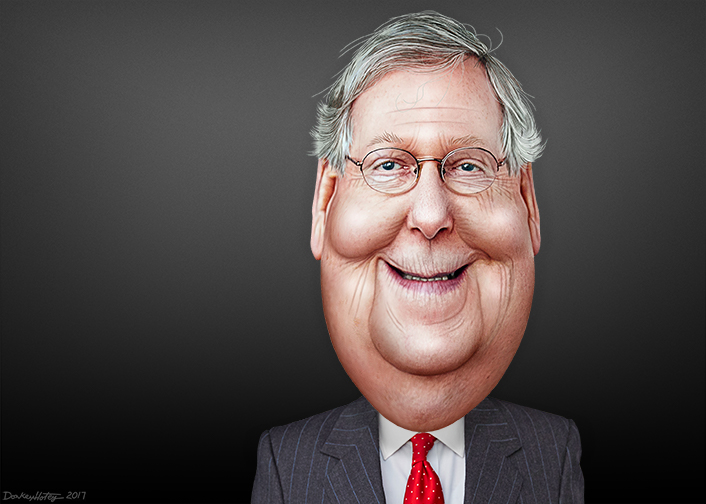 Senate Minority Leader Mitch McConnell confirmed his continued fealty to Donald Trump on Saturday morning, as he revealed plans to let the disgraced dictator off the hook for the Jan. 6 insurrection. McConnell, like 45 other Senate Republicans, continues to hide behind the fake “constitutionality” defense, which hinges on whether or not an impeachment trial can be held after the subject has left public office.

McConnell, of course, also famously refused to hold the impeachment trial while Trump was still in office, and thus made this ridiculous non-defense copout possible.

The announcement comes even as Washington state Rep. Jaime Herrera Beutler and other Republicans came out to confirm that Trump knew Pence was in danger and did not care, most vividly illustrated by a nasty call with a frantic Kevin McCarthy, where the one-term tyrant mocked the House Minority Leader’s distress. This revelation also comes even as multiple senators—Sheldon Whitehouse, Jeff Merkley, and Ed Markey, as well as Lisa Murkowski and Mitt Romney as of this writing—are expressing support for witnesses.

Source: McConnell announces he’ll vote to acquit Trump, cementing place on the wrong side of history—again