If after Rep. Jaime Herrera Beutler statement about Trump taking the side of the insurrectionists isn’t enough for conviction, God, help the GOP. 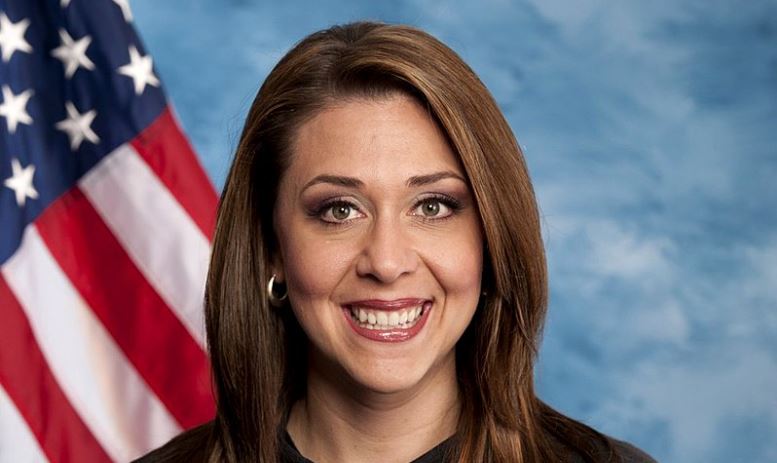 On the eve of a verdict in Donald J. Trump’s Senate trial, one of the 10 Republicans who voted to impeach him confirmed on Friday night that the top House Republican, Representative Kevin McCarthy, told her that the former president had sided with the mob during a phone call as the Jan. 6 Capitol attack unfolded.

In a statement on Friday night, Representative Jaime Herrera Beutler, Republican of Washington, recounted a phone call relayed to her by Mr. McCarthy of California, the minority leader, in which Mr. Trump was said to have sided with the rioters, telling the top House Republican that members of the mob who had stormed the Capitol were “more upset about the election than you are.”

She pleaded with witnesses to step forward and share what they knew about Mr. Trump’s actions and statements as the attack was underway.

“To the patriots who were standing next to the former president as these conversations were happening, or even to the former vice president: if you have something to add here, now would be the time,” Ms. Herrera Beutler said in the statement. …

Ms. Herrera Beutler said that Mr. McCarthy had relayed details of his phone call with Mr. Trump to her. She has been speaking publicly about it for weeks, including during a virtual town hall on Monday with constituents, and she recounted their conversation again in the statement on Friday.