Those who support deregulation on that which most people depend on, energy, electricity, health care are either naive or conscienceless. One should not have to relearn the reasons why regulations are generally instituted in the first place. It is the method to correct the evils of our economic system without outright sacking it! 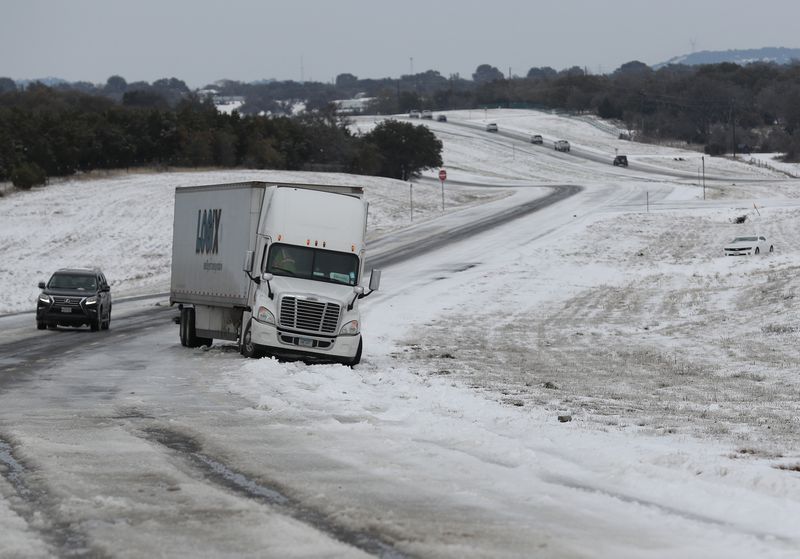 Akilah Scott-Amos said the February power bill for her four-bedroom home in Spring, Texas, typically comes out to roughly $40.

But not in the winter of 2021, when a hellish storm system has brought an Arctic shock to southern Texas, taking the electrical grid to the brink and sending energy costs through the stratosphere.

Scott-Amos said her bill spiked by more than $450 in a single day on Saturday. Her electrical provider, Griddy, offered a $200 credit and instructed her to cancel her account. …

She said she won’t be able to switch over until next Monday at the earliest. Her account meter with Griddy has now climbed above $6,000. She said her heat has been set to 62 degrees, and her family is using electricity only to charge phones and tablets.

“I’m still with Griddy,” Scott-Amos, 43, told the Daily News on Thursday. And she expressed concern about Texans who have lost power completely. “It’s not just me that’s dealing with it.”