Texas Governor Greg Abbott and Attorney General Ken Paxton are two immoral leaders that do not mind killing a few Texans for political reasons. These guys are shortsighted as even Texans are going to wake up to their con. 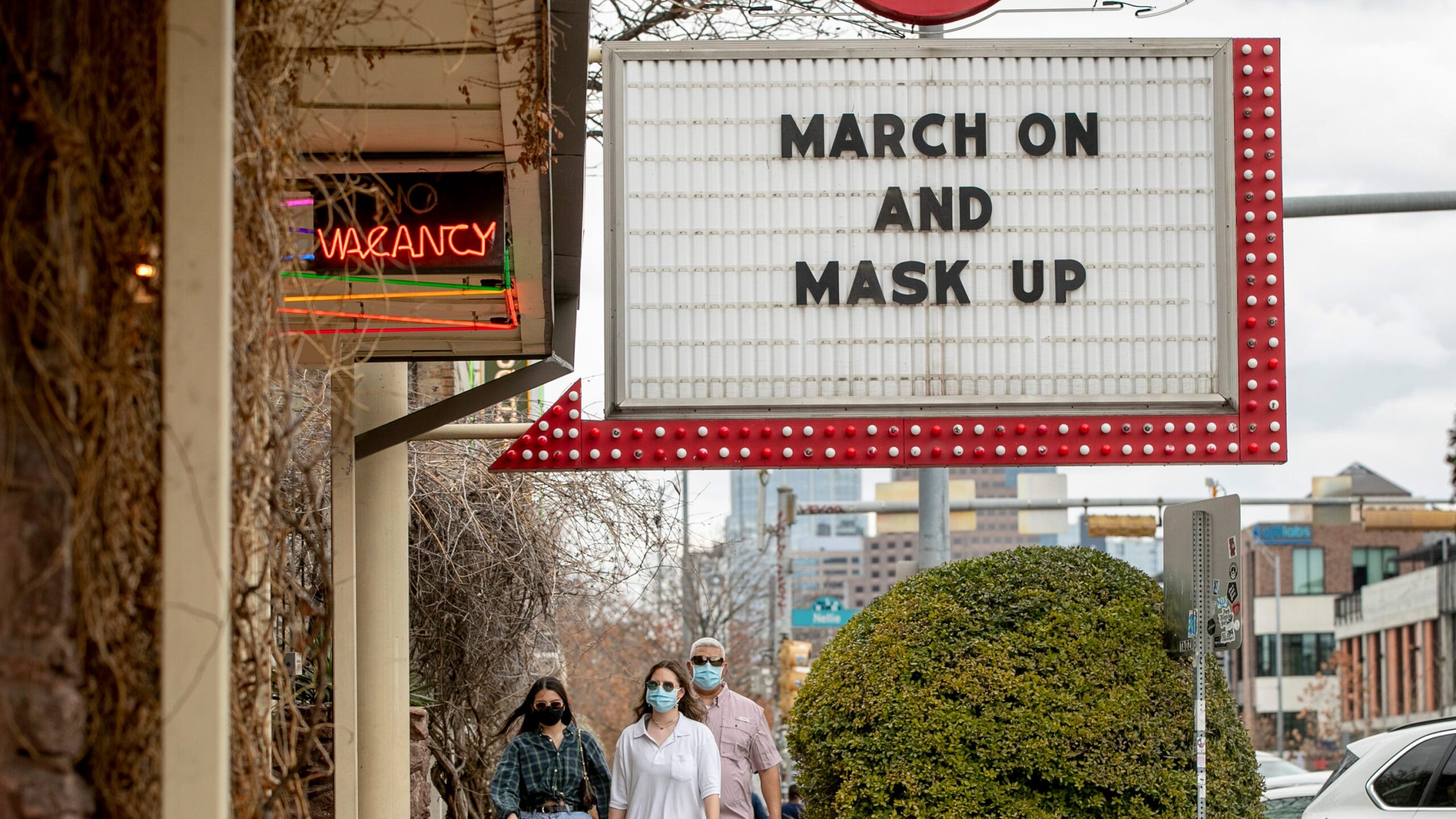 Declining to rush into a decision, a judge in Travis County delayed action on Texas Attorney General Ken Paxton's request for a court order blocking Austin and Travis County from continuing to enforce their mask mandates.

Instead, state District Judge Lora Livingston set a March 26 trial on the issue, saying it made more sense to let all sides fully prepare for one big hearing instead of taking a piecemeal approach to an important topic during a hastily called emergency hearing on Friday.

That approach will let Austin and Travis County continue to require that masks be worn in public places and that businesses require face coverings for customers and employees — at least for two more weeks, including next week's spring break for many area schools.

"I don't know why there's any emergency," Livingston said during the hearing, which was held online and streamed on the court's YouTube channel

"People have been wearing masks for a year. I don't know that two more weeks is going to matter one way or the other," she said.

Lawyers for Paxton pressed to hold an injunction hearing Friday, saying they were ready to move forward.

Livingston declined. "I don't know that it is fair to any defendant to be served with a petition on Thursday and to be required to call witnesses, put on evidence, file a response (hours later), and that's what's happened here," she said.