Do not believe the Republicans lie that Colorado voter laws are similar to theirs and sometimes less lenient. We must set the record straight.

Do not buy the Georgia v. Colorado lie

Colorado Vs. Georgia Voting Laws: What Are The Differences? | Colorado Public Radio 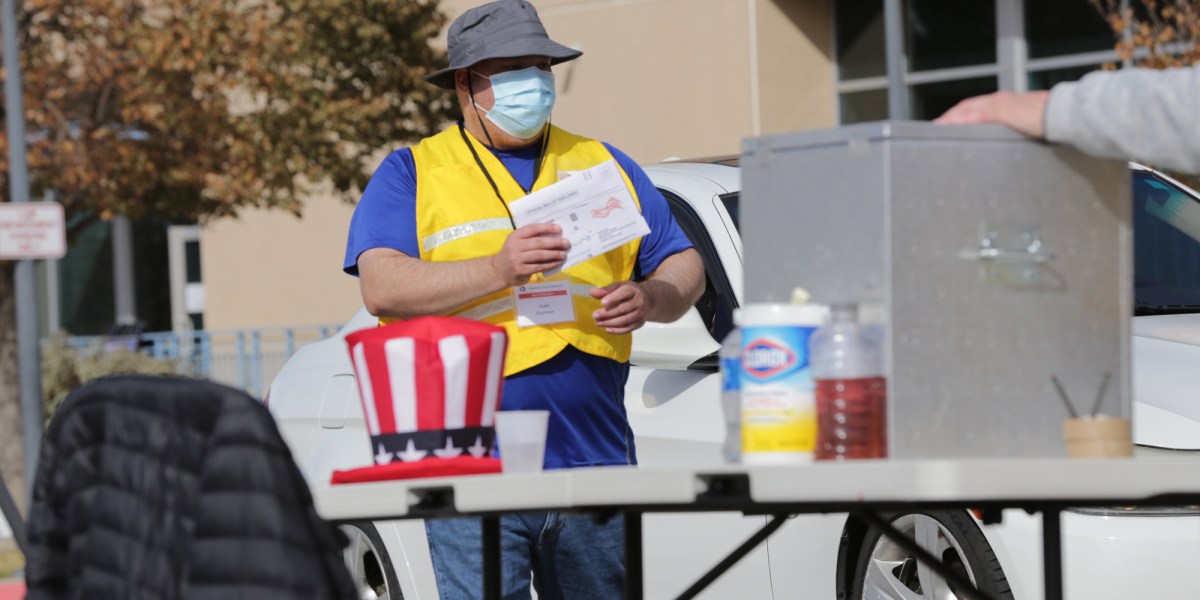 There’s a major difference between the states, though: Colorado votes by mail. Every registered voter receives a ballot about 15 to 20 days before the election. And instead of waiting in line at a polling station, the vast majority simply drop the ballot in a mailbox or a secure dropbox.

According to information from the Secretary of State, 99.3 percent of Colorado primary voters used one of those methods last year.

Georgia’s new law moves the state away from Colorado’s vote-by-mail approach, pushing more voters to show up in person.  For example, under the new law, Georgia elections officials can only mail out absentee applications to voters who individually request it, shutting down one approach to encouraging mail balloting. And voters will have a shorter window to ask for those ballots. (Georgia sent out absentee applications to millions of voters in the 2020 primary, even if they hadn’t requested it, to encourage absentee voting during the pandemic.)

Source: Colorado Vs. Georgia Voting Laws: What Are The Differences? | Colorado Public Radio

Republican spin, AKA lies, illustrates that they think their constituents are not very smart. Well, if they are informed by Right-Wing sources, what they are is misinformed. Let's do our job. Earn their trust and inform.