Our local Kingwood Texas friend, Mike Collier (@CollierForTexas), is ready to kick the failed Lieutenant Governor Dan Patrick out of office. Finally, someone who instead of giving away the store to corporate friends will do the bidding for Texas citizens. 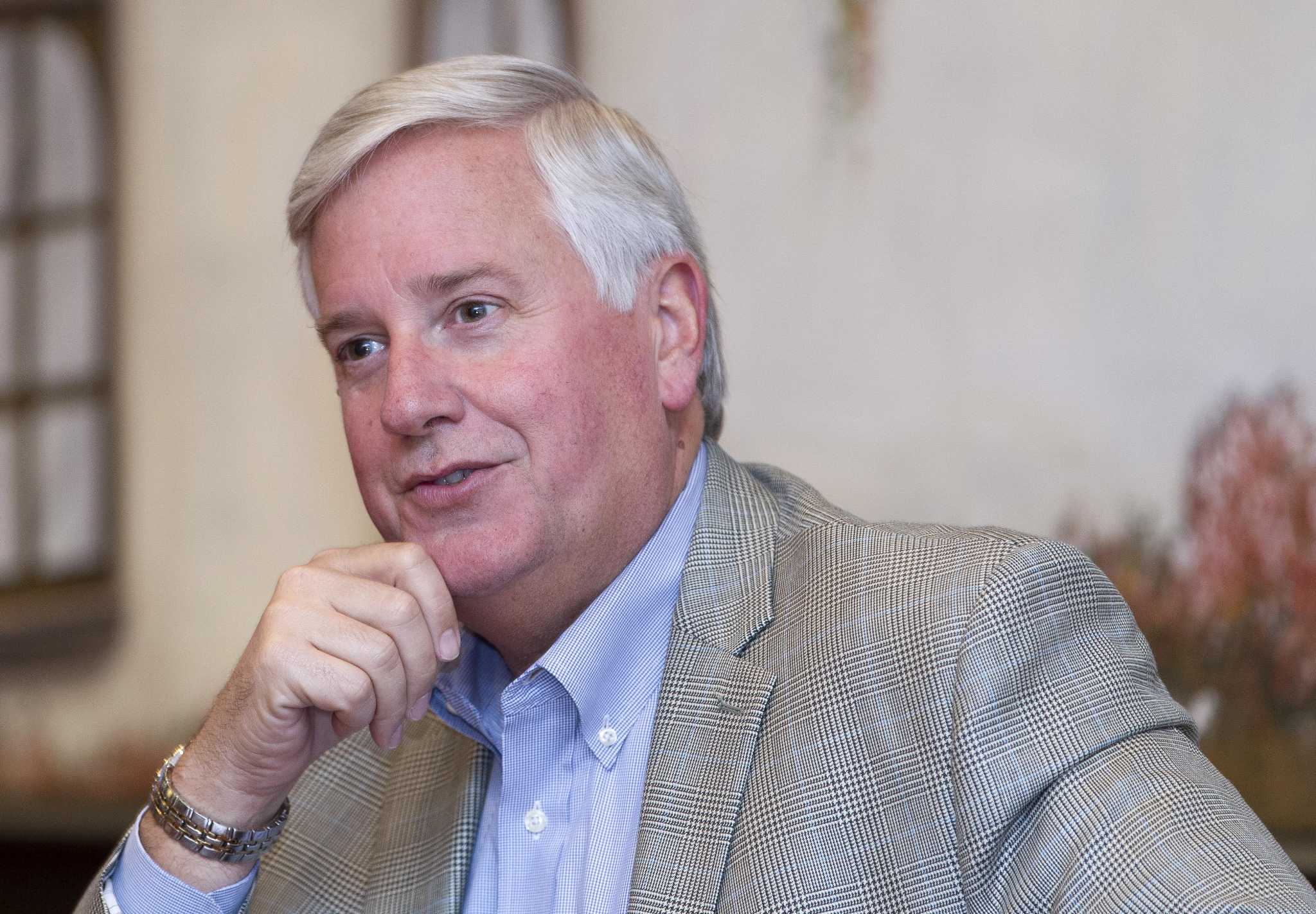 Collier, a Houston-area accountant and Democrat, is running against Lt. Gov. Dan Patrick for the second time. He voiced his intentions to run just a few days ago and it already out courting voters.

Every year, thanks to Dan Patrick, corporations are given billions in tax breaks that they haul out of this state while your property taxes continue to go up and up.

That’s why the Texas GOP doesn't want to talk about the numbers.

Unfortunately for them, I'm an accountant. pic.twitter.com/V3etDoFYRk

That’s it. That’s the tweet. Cows and noting that Patrick has given billions in tax breaks and Collier the Accountant wants to talk numbers.

Source: Mike Collier yelling at cows is everything I want from Texas political ads

Texans must all step up. It is said we get the government we deserve. Texans deserve much better than they are getting out of Austin for the last several decades.

Yes, guys, we need to talk about the numbers. After all, ignoring them has caused the lives and financial well-being of Texans for too long.

Check out my books on our economic fraud, the necessity to engage the other side, and the creation of a real economy that serves us all. Subscribe to our YouTube Channel to help us get to 100,000 subscribers. Help us deliver the progressive message widely by joining our YouTube channel.