Now that the House has passed the January 6th Commission in a bipartisan fashion, -- 35 Republicans voted in support -- let's see if 10 Republican Senators will step up. It was an attempt to overthrow the U.S. Government. It was an insurrection. It is unpatriotic not to support it. Period. 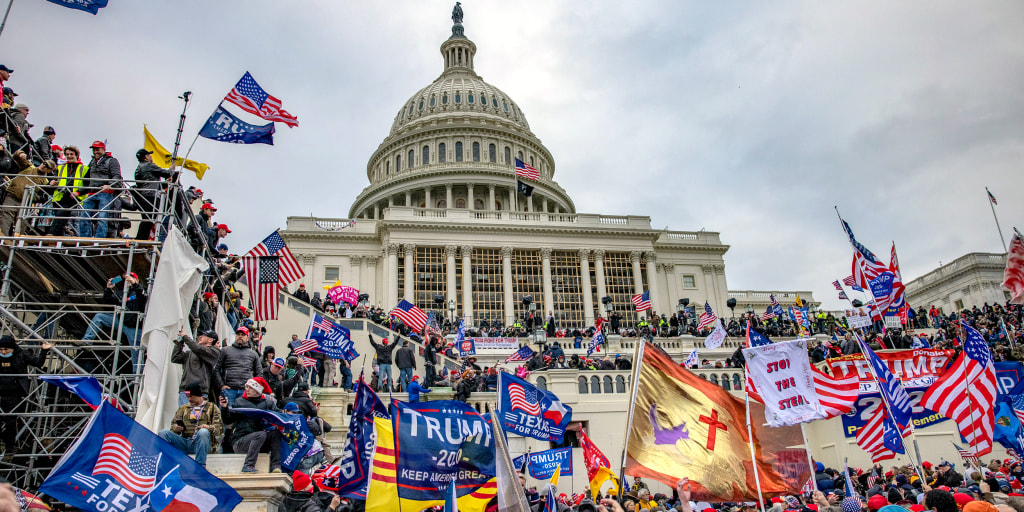 WASHINGTON — The House on Wednesday voted 252-175 to create an independent commission to investigate the Jan. 6 attack on the U.S. Capitol, but the bill faces a different landscape in the Senate, where it needs at least 10 Republicans and Senate Minority Leader Mitch McConnell opposes it.

Republican opposition coalesced against the bipartisan legislation hours before the House vote, which passed largely along party lines. There were 35 GOP House members who voted in favor of the bill.

During a House debate, Rep. Roy Chip, R-Texas, had called for existing congressional powers to investigate the attack and to work with the Justice Department.

McConnell, R-Ky., echoed comments by his GOP counterpart in the House on Wednesday morning by urging his party's members to oppose the legislation to create the independent commission.

The opposition to an independent probe into the deadly attacks that were, just four months earlier, broadcast on screens across the U.S. underscores the deep partisan divisions in Washington. Republicans have sought to derail the commission, including insisting the panel have a scope broader than the Jan. 6 attacks, and following the lead of former President Donald Trump, some have bluntly attempted to revise the narrative of what happened during the deadly riots.