It seems like sanity may somewhat reign with the adults in Texas. Judges issued two restraining orders against Governor Greg Abbott.

Here are the stories.

“Immediate and irreparable injury, loss, or damage will result” if Jenkins cannot mandate mitigation measures against COVID-19, the judge wrote 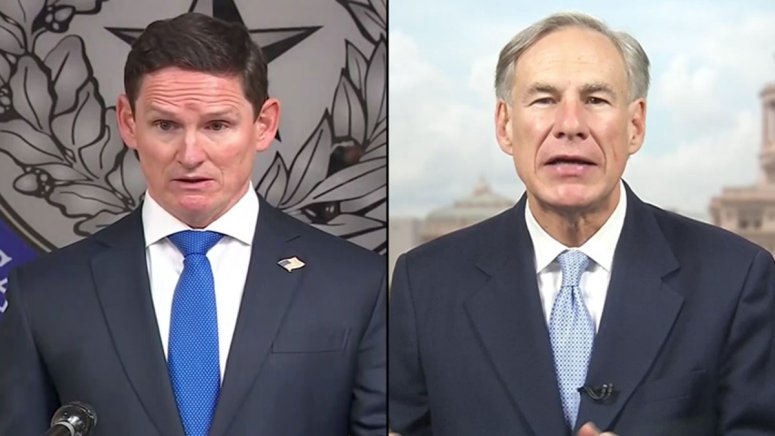 Abbott’s executive order that prohibits mask mandates is not a “necessary action to combat the pandemic,” a Dallas County district judge ruled. 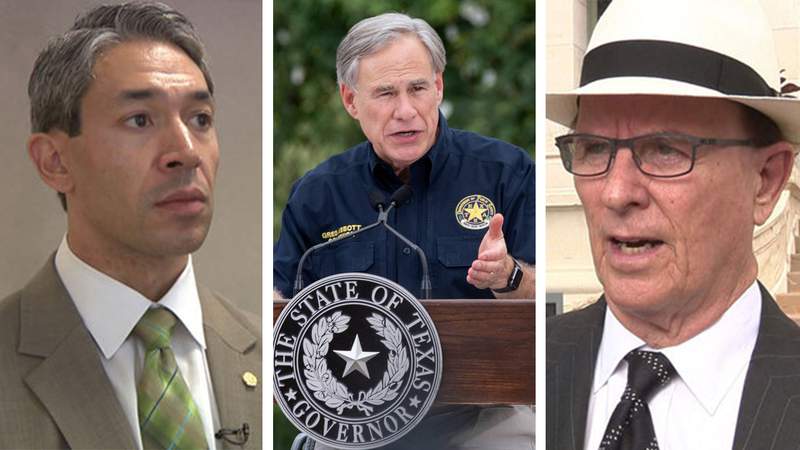 San Antonio leaders scored a victory in court against Texas Gov. Greg Abbott on Tuesday in the ongoing fight over mask mandates.

Effectively, the ruling allows Bexar County and San Antonio officials to issue a mask mandate in public schools and other guidance like quarantine protocol — for now. Officials say they plan to have an order issued by the end of Tuesday.

It is important that we remove power from those causing harm. More importantly, we must call out Red State governors that are causing harm, that are maiming, that are killing many Americans with their ill-advised failed ideological edicts.