This is what leadership looks like; unlike the Humble Independent School Board, whose lack of science-based serious care for our most precious resources, our kids, have already endangered many of their lives, our county leaders are acting responsibly. They won’t allow our incompetent governor Greg Abbott and his sycophants to get your kids killed.

COVID has already started permeating the district. We elect politicians not to acquiesce to our fears or whims but to make better choices for our society. Too many are failing now, and we must make the 2022 ballot box not one of ideology but existentialism because that is where we are now. 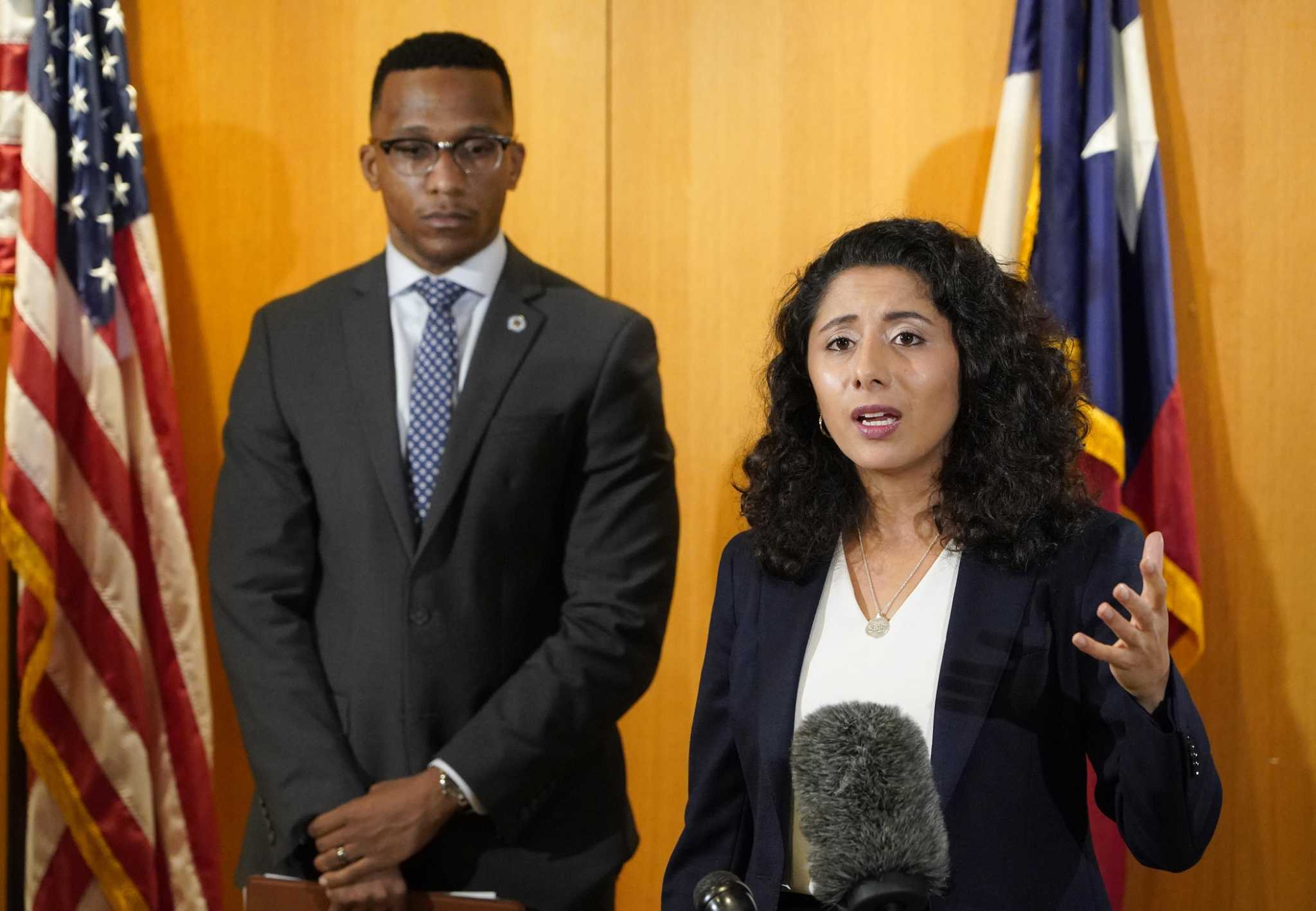 Hidalgo’s order requires students, teachers, staff and visitors to K-12 schools and daycare centers to wear face coverings. Schools also are required to notify parents when a student has close contact with someone who tests positive for the virus.

“There’s an unwritten contract between parents and their schools — and it’s that when our children are under the care of their schools, they do everything they can to keep them safe,” Hidalgo wrote in a letter to superintendents.

Houston ISD’s board of trustees already is expected to vote Thursday on a mask mandate proposed by Superintendent Millard House II. House announced he would bring such a proposal to the board last week.

Menefee told the Houston Chronicle Tuesday evening that he believes the July 29 order violates the Texas Disaster Act of 1975, which he said grants the governor the power limited authority to suspend laws.