Except for those with a suicidal death wish, Trumpism will ultimately die as it burns itself out from its sheer evil and disregard for humanity. 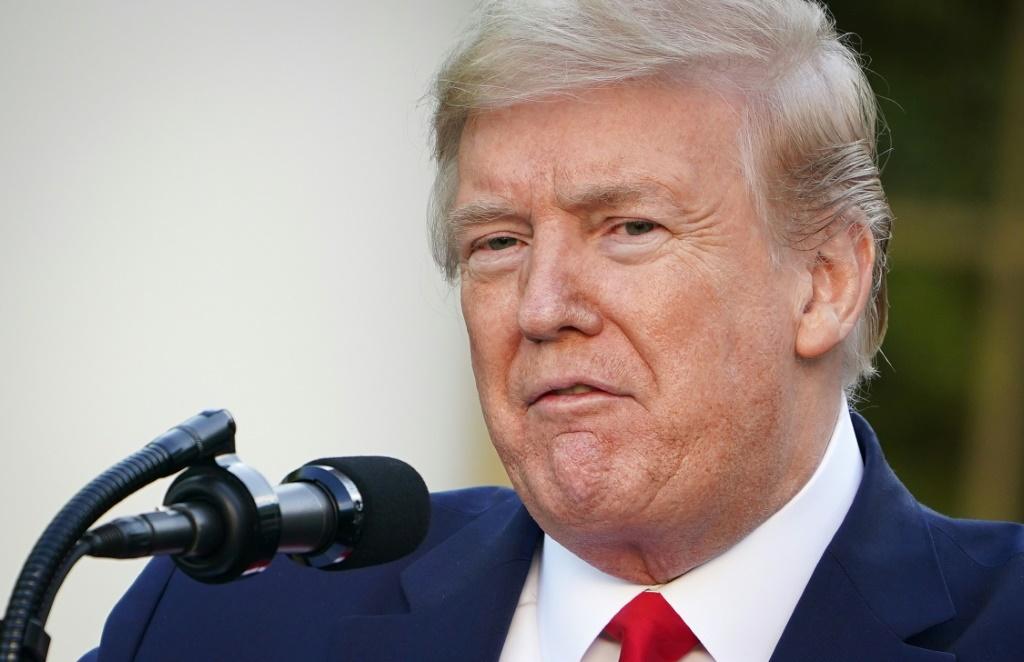 A pro-Trump rally expected to have at least 10,000 attendees drew less than 500 people in Muhlenberg County, Kentucky, on Friday.

The “We the People Reunion” rally was promoted to be the “biggest patriot rally of the year.” It was also set to host several conservative speakers, including MyPillow CEO Mike Lindell, former national security advisor Michael Flynn, American author Candance Owens and Pastor Greg Locke, who had previously admitted to being at the Capitol during the deadly Jan. 6 insurrection.

The rally, which was held at the Muhlenberg County Agriculture and Convention Center, was expected to draw in a crowd of 10,000 people. However, the rally was unable to draw much attendance, 14 News reported.

“Promoters said they expected crowds of around 10,000 people. Fewer than 300 were at the event when 14 News arrived,” the outlet said.

Reporters for 14 News also said they were allowed to get some footage of the rally, but were later asked to leave the fairgrounds. They were also denied access to local leaders and organizers for the conservative rally, according to the report.