Just as the media is fascinated with the apparent murder of an abused young woman this week, it seems like this story should be a major story as well. It seems it is a potential tragedy that can be stopped.

Most importantly, it shows that the Republican Party has no desire to protect women. Their actions continue to mimic their master, Donald Trump. 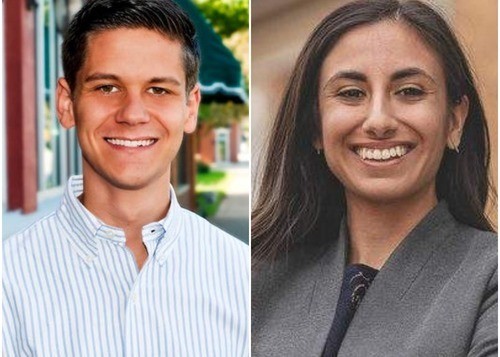 On Friday, Manoogian won a personal protection order against Marino, who she alleges has been verbally abusive toward her since their late 2019 breakup. Manoogian’s petition also alleges that Marino was physically abusive during their short-lived relationship.

Manoogian had endured the abuse for over 21 months before she finally could stand it no more and had no choice but to confide in the House Democratic leader. She disclosed evidence of some of the abuse she experienced in her court filings, including text messages from Marino that contained physical threats and very specific details about the ways in which he hoped to see her die.

“It has escalated to a point where I fear for my safety and for Steve’s own safety,” Manoogian wrote in her petition to the court. “I believe he is mentally unstable and that he might try to cause harm to himself or to others as the truth of abusive behavior comes to light and he is held accountable for the things he has said and done.”

Manoogian also claimed that Marino has gone so far as to threaten to harm his own dog if she did not spend time with him.