It turns out it was Greg Abbott directly responsible for the billions of dollars Texans were ultimately responsible to pay during the grid failure. Even after the rolling blackouts were receding, he made sure Texans got the shaft. 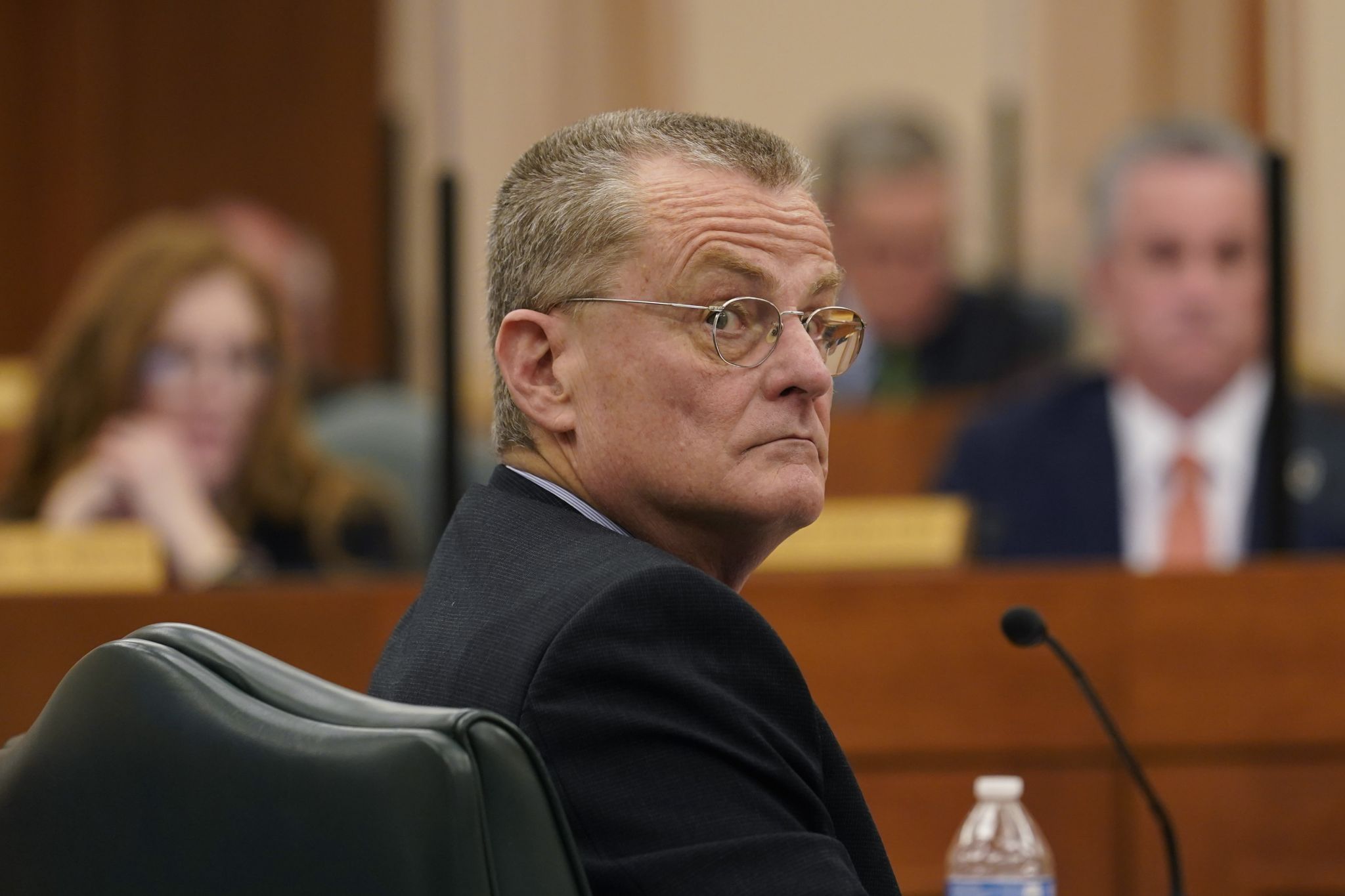 The former head of the Texas power grid testified in court Wednesday that he was following the direction of Governor Greg Abbott when the grid manager ordered wholesale power prices to stay at the maximum price cap for days on end during last year’s winter storm and blackout, running up billions of dollars in bills for power companies.

Bill Magness, the former CEO of the Electric Reliability Council of Texas, said even as power plants were starting come back online, former Public Utility Commission Chair DeAnn Walker told him that Abbott wanted them to do whatever necessary to prevent further rotating blackouts that left millions of Texans without power.

“She told me the governor had conveyed to her if we emerged from rotating outages it was imperative they not resume,” Magness testified. “We needed to do what we needed to do to make it happen.”

Last year the governor’s spokesman, Mark Miner, said Abbott was not “involved in any way” in the decision to keep wholesale electricity prices at the maximum of $9,000 per megawatt hour – more than 150 times normal prices. He described a decision to send an aide to ERCOT’s operations center in the middle of the crisis as based on the feeling the grid operator was spewing “disinformation.”