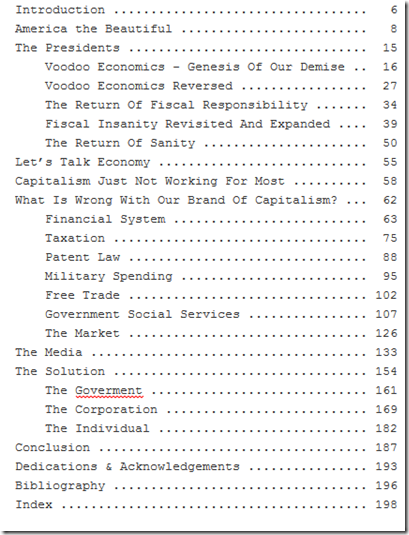 In the interest of full disclosure let me first state that I know Egberto Willies. Egberto Willies is a friend of mine
; there is no counterpart to his honest intellect and his uses of fact to refute the misdirections, obfuscations, and distortions of the far right.  In a time when it has become popular to espouse a factually bereft point of view we are now in possession of the perfect antidote to counter the assertions of the willfully ignorant.

As I see It is a succinct, factual, well-researched assessment of the socio-political abyss in which this country finds itself and exactly how we got there.  Time after time Egberto uses republicans’ own policies and absence to expose the complete falsehood that lies at the core of their “conservative principles”.  From their stunning lapses of their claimed superior morality to the genesis and continuation of that most odious of financial terms, “Reaganomics”, Egberto takes the reader through an exercise of understanding the errors of Republicanism not only from the American perspective but also from his broader perspective that he had the opportunity to observe while growing up in his native Panama.

While the irrefutable facts contained will be sobering to the neocon they will serve as an affirming alarm that we have to change the course in this country before we take a header off the precipice and become yet another banana republic that offered great promise.

I ordered your book through Barns & Noble, and finished it in one sitting.  Egberto, your book keyed in on a lot of key points and really did a great job of honing those
points. I am really surprised how well you were able to keep the fluff (emotions) out and just stay focused on the point(s).

I was in the Gym on the bike and they tend to have the LIE MACHINE on and I was listening to a debate between a repub and a dem and the repub espoused the idea that our Manufacturing jobs are going overseas because we are not competitive with those markets in China, etc. However, his opponent failed to point-out the language he was using.

Somehow people failed to realize that America at one time had a very strong manufacturing base with many skilled workers. So when a repub uses the (competitive word) he or she really means that Americas have to be paid lower wages and ultimately dumb down there skill levels so they can make more money for the wealthy at the expense of the America workers. ( No concern about America ).

Somehow this is missed by the average person and the dems. So I do believe and hope your book will assist the dems and the misinformed to comprehend what is really going on with the words and misinformation being promulgated by the ignorant lie machine and their cohorts.

I was guest on KPFT FM Radio 90.1 December 11th, 2011 between 9:30 PM until 11:00 PM CST on the show Self Determination. We discussed my book “As I See It: Class Warfare The Only Resort To Right Wing Doom” as well as today’s politics.

I appeared on Obidike Kamau and Akua Fayette’s program Self-Determination. It was a fun experience.Listen at this blog post.

This morning I was interviewed on Tampa Florida Radio Station 88.5 FM on the program Revolution Time featuring host Mabíli Ajaní Oguniyí. Many calls came in with some insightful concerns. The interview was multifaceted and covered not only my book but many of today’s realities. 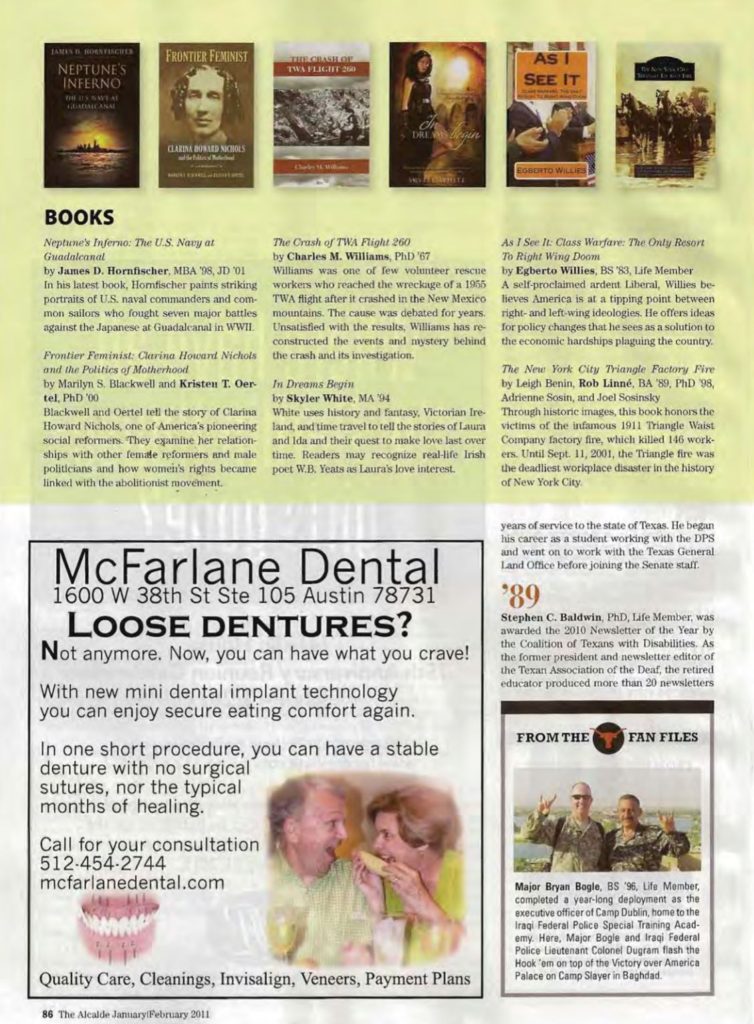 My Book “As I See It: Class Warfare The Only Resort To Right Wing Doom” is featured in the Book section of the University Of Texas Alcalde Magazine January/February issue. 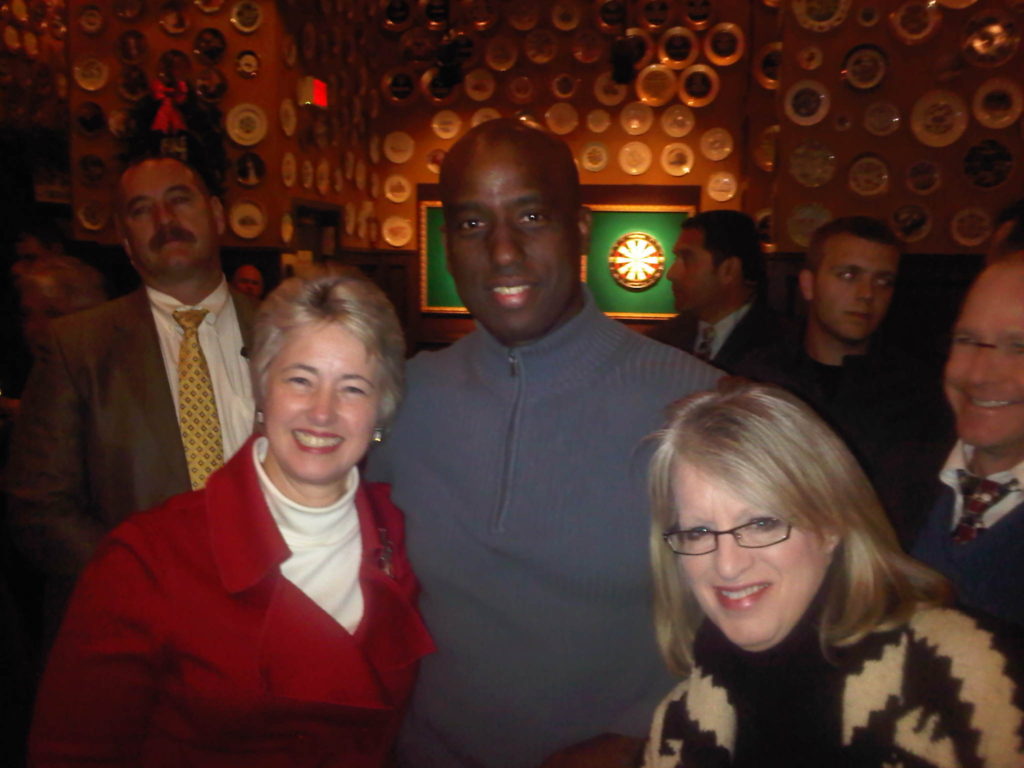