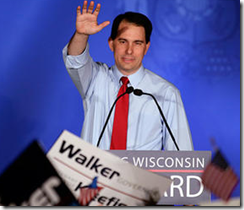 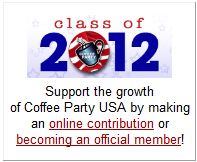 Inasmuch as all of the above is true those facts really meant nothing to the 53% of voters that voted for Scott Walker. Facts are not enough. Facts and personalization are. The Scott Walker media machine was able to create a narrative however false that made all those voters eager to vote and most of them voted against their own interest. They did not do this because they are stupid. They did this because progressives and liberals failed to reach them. Many times we preach to the choir and in that adulation we think we are succeeding more than we really are.

This election taught us or have reinforced that our misinformation media machines will spend millions to misinform and that absent progressive personalization said misinformation is generally successful. We know we will not get to all those that were misinformed. What we can do is concentrate on the necessary sub-sections of districts around the country to make a difference in the next election. After winning we must ensure that we get good policies effected. Effected good policies that help the middle class is the best personalization we can provide to our fellow citizens that will in the long run cauterize them against their continuous votes against their own interests.

So all should lift their heads up high. Get some rest. Then continue to work as hard as you can for the middle class, your fellow American citizens.