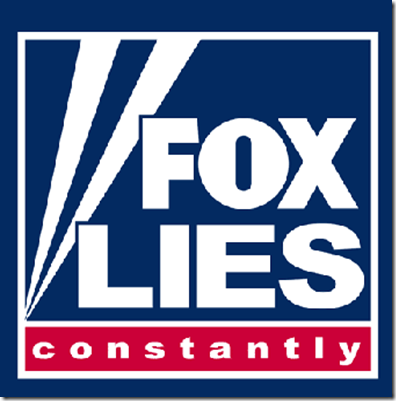 In the national survey the trust/distrust numbers were as follows:

How  can a network be the least trusted and the most trusted of the bunch? It is called polarization. 67% of Obama voters believe Fox News is the least trustworthy while 68% of Romney voters believe Fox News is the most trustworthy. While Obama voters watch many different outlets, Romney’s voters are concentrated on one network, Fox News.

So what does all of this mean? PPP says it concisely in their press release.

The most interesting numbers from the poll is the large decline of Fox News’ credibility since 2010. 49% trusted them in 2010 while now it is 41% and almost exclusively Republican. This portends that Fox News will be a force for some time to come irrespective of its affinity for misinformation as long as there is an audience who willfully accepts deception.