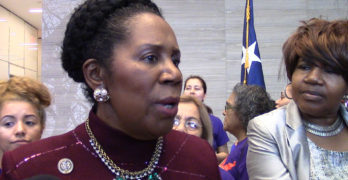 Congresswoman Sheila Jackson Lee showed her resolve and passion for saving the ACA as she provided several representatives of the media an extensive interview. 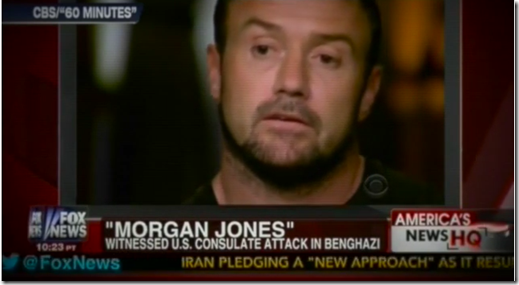 We must give kudos to MediaMatters; shame on CBS. This is why watchdogs are needed. The Traditional Media have been reporting crap news for a long time. In fact the Traditional Media is responsible for much of the ignorance suffered by the average Americans. They appease corporations and the Right Wing. It was discussed here […] 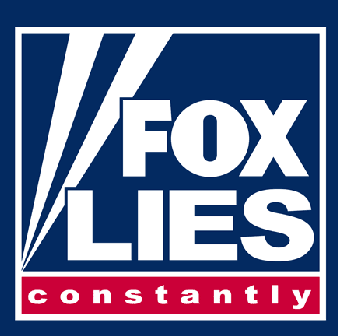 Public Policy Poll (PPP) performs an annual poll on TV news. It finds that the only news source Americans trust more than they distrust is PBS (52% trust/29% distrusts). All other outlets polled, (NBC, MSNBC, CBS, CNN, ABC, Comedy Central, and Fox News were underwater. In the national survey the trust/distrust numbers were as follows: […]