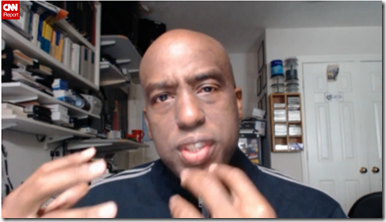 Are you sick and tired of the coverage of the Pope? What more is there to say. He abdicated his post and he is going to live in virtual seclusion. Another Pope will be selected shortly. Meanwhile the poor and the middle class is suffering all over the world because of self-inflicted wounds by an economic system that uses them as commodities while creating a permanent winning class. That is the real story that should be covered ad nauseum.

Americans are misinformed because we have a media that concentrates on issues that are irrelevant to most of what affects them in their daily lives. If the media wanted a real issue on the church that hurt many throughout their lives they would tackle the real newsworthy issues. They would concentrate on the pedophilia in many dioceses. They would concentrate on how pastors pilfer the wealth of their followers as many struggle to tithe as pastors build big idolatrous churches and drive expensive cars. They would cover the second class status women are given in ALL churches whether they are Catholic, Evangelical, Protestant, Jewish, or Muslim.

What really needs coverage is the failure of our banking and economic system and how it has decimated the middle class. What needs to be covered is our patent system that is allowing corporation to slowly control our food supply and intellectual property. What needs coverage is corporate control of our democracy.