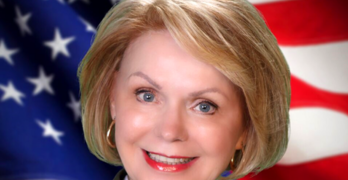 Diane Trautman was a part of the Blue Wave that overtook Houston in 2018 for the most important job of Harris County Clerk. After a year and five months, Diane is resigning. 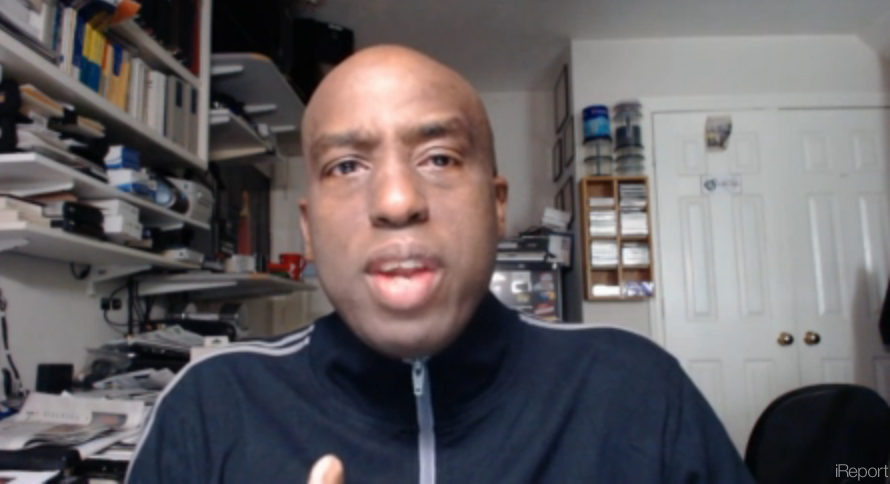 Are you sick and tired of the coverage of the Pope? What more is there to say. He abdicated his post and he is going to live in virtual seclusion. Another Pope will be selected shortly. Meanwhile the poor and the middle class is suffering all over the world because of self-inflicted wounds by an […] 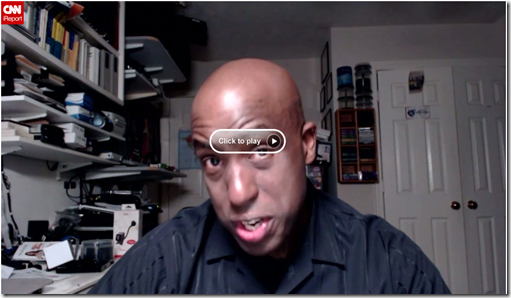 CNN PRODUCER NOTE     Veteran iReporter EWillies1961, himself a former Catholic, says the Pope’s decision was not entirely surprising, given that many of his values in today’s world simply made "no sense". He also says that the Catholic Church is far too male dominated and misses out on women’s input. (The Pope did say in 2010 […] 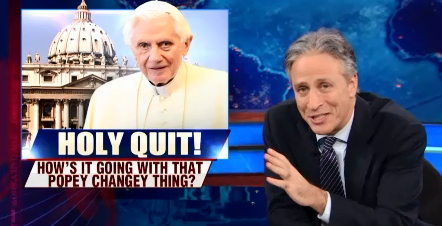 Pope Benedict abruptly resigned effective February 28th at 8:00 PM. It came as a surprise to every one around the world. Well, Jon Stewart took this head on with the prescient question; What does a pope do after he resigns? Well what does an 85 year old do when he retires. There is not much […]