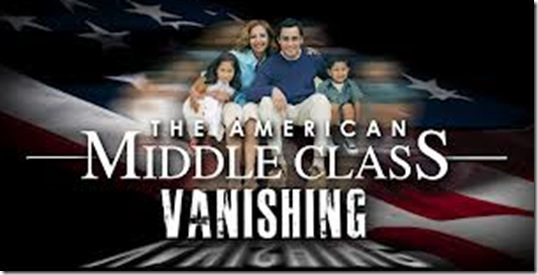 Sequester is decimating Indian land schools and Military base schools. We all know that military personnel are transient and as such there are special needs like counselors and programs to reintegrate children that move constantly. Impact Aid which Indian Reservation Schools, Military Schools, and low income area schools depend on are being cut. These cut materially affect middle class and poor human beings. These people need an advocate. While the sequester cuts to air travel was fixed rather rapidly, there seems to be no advocate for the poor and middle class being hurt financially and socially. Very few politicians from either party seem to be present in their defense.

Yet the corporatist media continue to pump the airwaves with manufactured scandals and ignoring the masses they purportedly are there to serve. Is not the media’s job to ensure that our representative government represents us all and serve us all? Sadly it is no longer the case.

Americans however seem to be growing up. The gullibility index may be abating. If the latest poll on President Obama is probative, then Americans are keeping the manufactured scandals into perspective. The President’s poll numbers has remained constant or risen in a statistically insignificant manner. Republicans attacks on the administration appear to be falling flat.

One hopes that as Republicans and Democrats that have failed the creed of the Democratic Platform see that the suffering middle class and the poor that are becoming aware of the games being played on them awaken, cooler heads of compromise will prevail. This will only be the case if middle class and poor America continues to educate themselves not by rhetoric, rant, fear of engagement, or false civility, but with action. Just think if 10 people in each of our 435 districts contacted their representative and tell them, “We are watching you and mobilizing to replace you absent your support for middle class centric policies”. Why doesn’t everyone reading this just call your Congressman and Senator today? Get engaged for your sake, your family’s sake, your state’s sake, and the country’s sake.