Today the Humble/Kingwood area has just formed a new Battleground Texas Neighborhood Team. Field Organizer Adrianne Bell made the long commute from the South side of Houston to train the group. It was her second commute to the area in as many days. She gave an impassioned speech to the Kingwood Area Democrats monthly meeting on Wednesday. 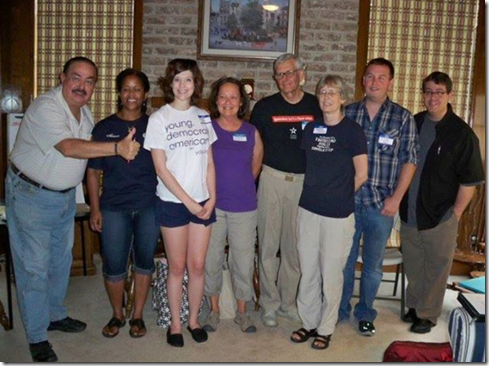 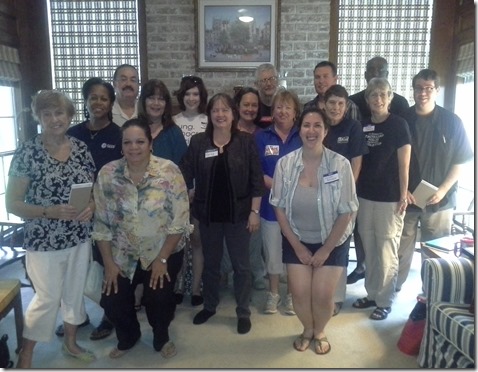 The area that will be canvassed by the group will include all of the Humble Independent School district. The team will be engaging Independents, Progressives, Liberals, the many disaffected Republicans in the area; Latinos, women, young people, minorities, and anyone open to the message of inclusiveness and middle class centric policies. If one believes in family, equal access to success, and basic human and moral values, Battleground Texas will intrinsically appeal to you.