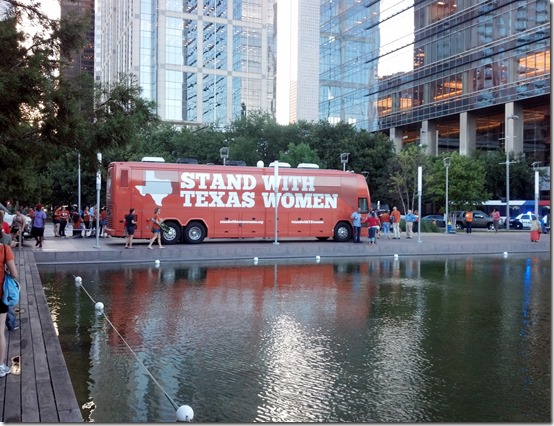 Many cringe whenever they hear that Texas is a Red State. Demographically it seems impossible. Texas is a majority minority state. Specifically, non-Latino Whites make up 44% of the state. Latinos make up 38% of the state, Blacks 12%, and Asians 4%.

Blacks, Latinos, and Asians vote overwhelmingly Democratic (Latinos 70%+, Blacks 90%+, & Asians 70%+ in the last election). To be clear, this devotion to the Democratic Party is dictated entirely by policy. Republican hostility towards policies beneficial to minorities and outright prejudice makes that party unacceptable to most minorities.

Given the above mentioned demographic percentages, if all groups voted with similar intensity it is mathematically impossible for Texas to be a Red State or a Purple state. Many attribute Texas redness to gerrymandered districts. That is partially true when one notes that the Texas Congressional Delegation is two third Republican. It does not explain that all statewide office holders are Republican and all US Senators are Republican.

Republican control of Texas is effected by the fact that Texas is ranked 51st in voting. Many attempt to attribute this to voter suppression. Texas puts up many subtle obstacles that while not voter suppression effectively suppresses the vote.

Anyone wanting to register voters must become deputized by taking a class in any county they want to register voters. In metropolitan areas like Houston, it means a person wanting to cover that area may need to take 5 classes. Texas also purges voter rolls frequently. This again does not stop one from voting but slows down the process by requiring provisional ballots that many won’t be patient enough to fill out manually. With the Supreme Court gutting the Voting Rights Act, the Texas Attorney general is reinstituting the Voter ID law which will force only a select few pieces of IDs to be valid to use for voter identification. Ironically, a gun permit will be allowed as valid ID while a school ID will not.

Texans have not been mad enough to rebel against Republican politicians. For a long time they have just been apathetic. Things were bad, but not bad enough to elicit massive action. They were not bad enough to generate an organic grassroots movement emanating from the middle class and the poor.

Republicans with their power could never get enough. They started making many freeways toll roads owned by foreign entities. In effect a tax on every Texan and a wealth transfer mechanism. They cut school budgets in a draconian fashion even as they gave businesses over $19 Billion in yearly tax breaks and credits. This started to elicit grassroots action. Not to the extent to instill fear but enough to draw some attention. They passed the vaginal ultrasound bill that violated any woman who wanted a pregnancy termination for whatever reason. Texans reacted but at least women still maintained some modicum of control over their bodies.

This session however was the straw that tipped the scales. SB5/SB1 which effectively shuts down abortions in most of the state along with other medical infringements on women’s right and bodies would not go unnoticed. Women & men from all corners of Texas revolted. It caught Republicans by surprise. While it will not change the outcome of their votes to pass the draconian laws, many privately are articulating what they have seen, participation and engagement from Texans from all corners of the state they’ve never seen before. Many have admitted that they feel the turning point is at hand and that fast tracking much of their policies is an attempt to get what they can while in power. There assumption is rolling back changes in some instances will be late or difficult.