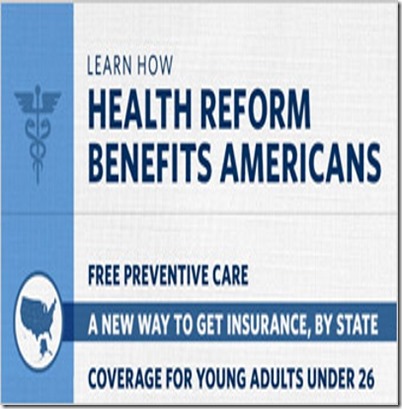 Right Wing ideology is very dependent on a particular flaw in the thinking process of many. If one repeats something whether true or not it becomes true to many. That is what the Right Wing misinformation industrial complex does. They refuse to acknowledge that Obamacare helps families.

What is astounding is their disregard for the intelligence of their followers. On the Sean Hannity show they marched out three families. These families were supposedly hurt by the Affordable Care Act (Obamacare). It turns out that after all, Obamacare helps families. Eric Stern, previous senior counsel to former Montana Governor Brian Schweitzer debunked the fallacy in no time.

It is easy to prove Obamacare helps families.

On the show Paul Cox of Leicester, NC claimed because of Obamacare they could not grow their construction business. Worst, he said he had to keep his employees as part timers. It turns out Cox has less than 50 employees which means Obamacare really has no effect on his business. The only requirement is he must make his employees aware of healthcare.gov. Interesting enough if he decided to give his employees health coverage, there are many small business incentives and tax credits he could use.

Allison Denijs told Hannity that Blue Cross cancelled their policy and replaced it with an Obamacare compliant policy. They are currently paying $1,100 a month with a $2,500 per member deductible. One of her children is uncovered because of a pre-existing condition that would  cost an additional $600 per month. Stern shopped the exchanges to see what it would cost her under Obamacare. It turned out instead of paying $13,000+ per year, she would now pay $7,600. Moreover it would include coverage for them all including the child with a preexisting condition.

Robbie Robinson said he was paying $800 a month ($10,000 a year) for their policy and that an ACA compliant policy would cost about 50 to 75 percent more. When Stern checked what it would really cost it turned out a comparable policy actually cost $3,700.

It turns out all three families would do better under Obamacare. The problem is they stayed within their uninformed bubble. The had  not even researched the benefits on their own.

For those who complain about cancelled policies because they were not ACA (Obamacare) compliant, they should be thankful. Many old policies had caps that one illness could wipe out. Many policies had clauses that allowed the policy to be rescinded. Most did not cover pre-existing conditions. They did not cover children up to the age of 26. They were simply useless.

Given that even the families that Sean Hannity used as poster children to Obamacare’s failure would do better, is there any doubt Obamacare helps families?