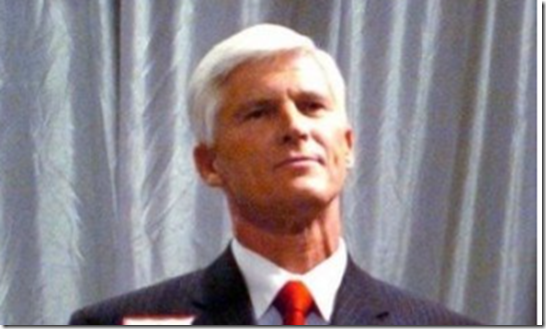 Intolerance can have a material effect on the lives of American citizens. Intolerance can have a detrimental effect on one’s health. In a free society, everyone has the right to be racist, sexist, homophobic, and all the other ills of intolerance. To have a vibrant, progressive, and inclusive society, those that act or articulate those social deficiencies have no place in the leadership of any party, government institution, or social serving institution.

Dave Agema spoke at the Berrien County Republican Party Holiday Reception on Thursday at Pebblewood Banquet Hall in Bridgman. At that party he laid out much of today’s Republican ideology as well as his own prejudices.

What is obscene is Dave Agema’s account of gays at American Airlines where he worked. He claimed that a gay person would claim another as a lover to get medical benefits. “Folks, they (gay people) want free medical because they’re dying (when they’re) between 30 and 44 years old,” he said. “To me, it’s a moral issue. It’s a Biblical issue. Traditional marriage is where it should be and it’s in our platform. Those in our party who oppose traditional marriage are wrong.”

Dave Agema and his party’s objection to the Affordable Care Act (Obamacare) at the same time he demeans the actions of those going through hoops to attempt to help another human being, shows his ineptitude for leadership and governance. He should be supporting policies that make the actions he described unnecessary.

That however is not what Dave Agema or his party is concerned about. Later on he tells the only thing that matters to him. “Is it good for business or is it bad for business?” he said. “If it’s bad for business, I won’t vote for it.”