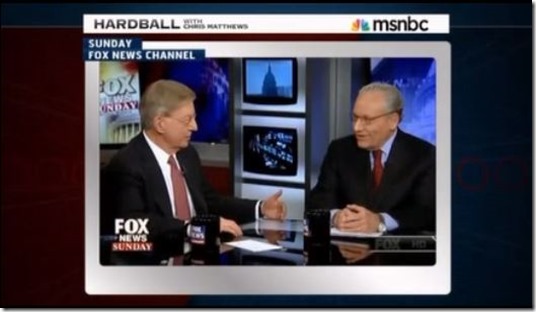 Conservative columnist and pundit George Will did it again to a GOP front runner. He called him out. George Will compares Chris Christie’s Bridgegate scandal to Nixon’s Watergate.

“This is not a phony scandal because,” George Will said. “as the principle Watergate scholar here knows, John Dean sent a memo to Mr. Higby, who was the assistant of the chief of staff Haldeman, saying we should use the machinery – the federal machinery of government – to screw our enemies. That’s what this was about up there.”

George Will: Chris Christie’s Bridgegate has similarities to Nixon’s Watergate