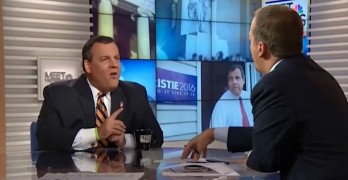 Chris Christie showed that he still has it. He still knows how to bully those who would let him do so. Chuck Todd was the recipient on Meet the Press. 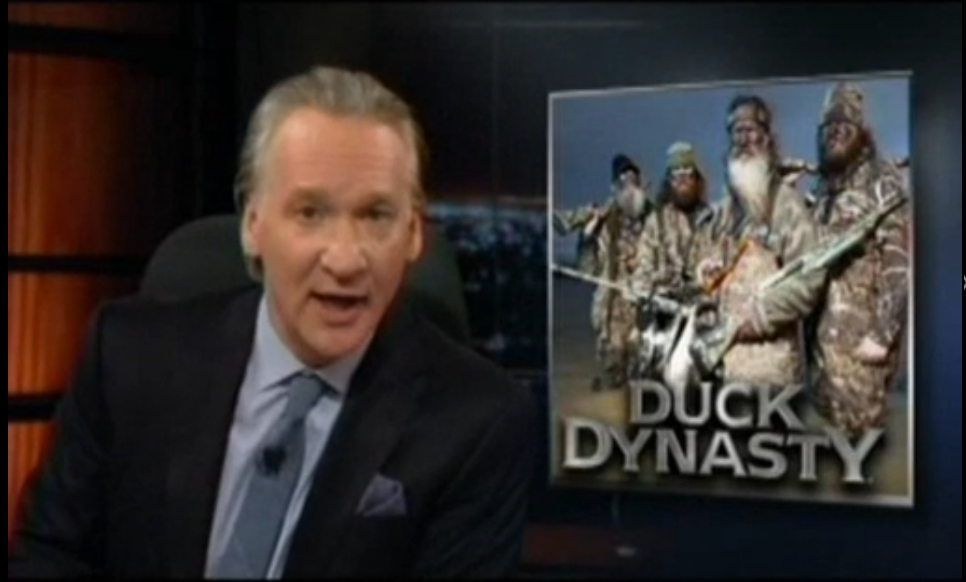 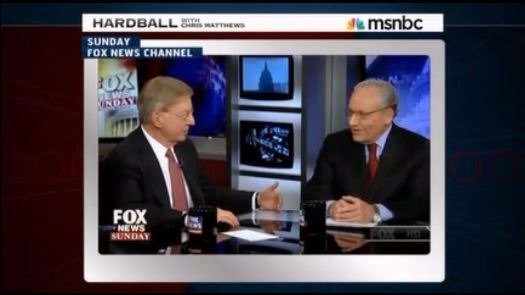 Conservative columnist and pundit George Will did it again to a GOP front runner. He called him out. George Will compares Chris Christie’s Bridgegate scandal to Nixon’s Watergate. “This is not a phony scandal because,” George Will said. “as the principle Watergate scholar here knows, John Dean sent a memo to Mr. Higby, who was […] 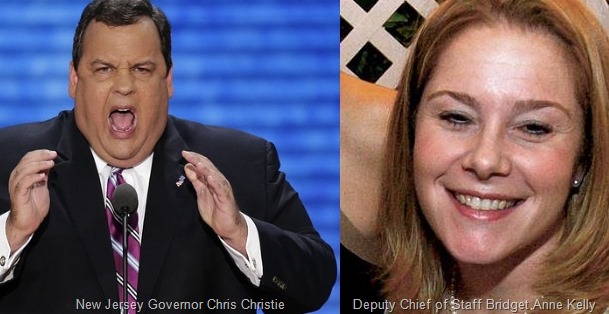