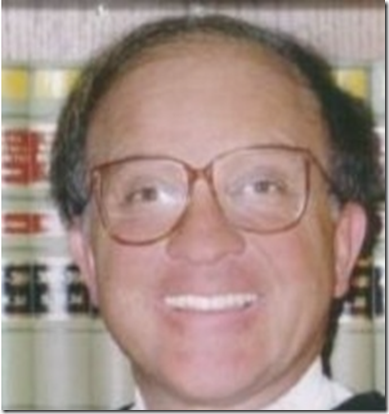 While many in the punditry continue to view Texas as solely a Republican stronghold and Conservative state, a trickle will likely become a stream. Another Texas judge has decided to switch his party affiliation from Republican to Democratic. Larry Meyers is that judge.

Judge Larry Meyers was elected to the Court of Criminal Appeals in 1992. He is the 2nd longest serving appellate justice in Texas. He is the first Republican to switch parties and run for a statewide office as a Democrat in 15 years. The judge must be reading the tea leaves. Judge Larry Meyers must understand the Texas undercurrent that is not being reported.

“I am thrilled to welcome Judge Meyers to the Texas Democratic Party. I am even more excited to know that Judge Meyers doesn’t stand alone. Every day, I hear from real voters that our party represents the strongest path forward for our state. Texas is changing and voters will continue to reject a Republican Party more focused on ideology than ideas,” said Texas Democratic Party Chairman Gilberto Hinojosa in a statement. [Houston Chronicle]