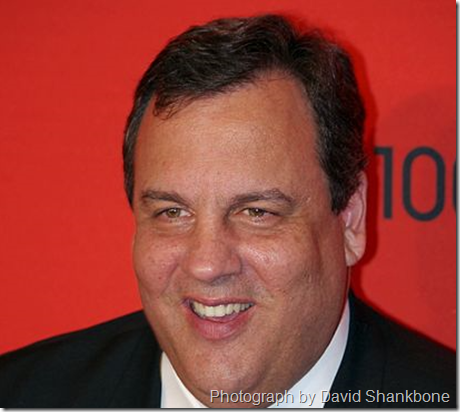 It seems like Chris Christie may have been misleading in his extensive press conference. David Wildstein, the political appointee he maligned in the interview seems to be talking.

The New York Times is reporting that former Port Authority official David Wildstein has said that he has evidence that New Jersey Gov. Chris Christie knew of the lane closures in the George Washington Bridge “Bridgegate” scandal while they were happening.

In a letter released by his lawyer, the official, David Wildstein, a high school friend of Mr. Christie’s who was appointed with the governor’s blessing at the Port Authority of New York and New Jersey, which controls the bridge, described the order to close the lanes as “the Christie administration’s order” and said “evidence exists as well tying Mr. Christie to having knowledge of the lane closures, during the period when the lanes were closed, contrary to what the governor stated publicly in a two-hour press conference” three weeks ago.

“Mr. Wildstein contests the accuracy of various statements that the governor made about him and he can prove the inaccuracy of some,” the letter added.

This is the first report by a witness that Christie was aware of the lane closures. He has previously denied any knowledge of the now infamous issues surrounding a deliberate traffic problem that was created by staff in his inner circle, but he’s received limited support from allies.