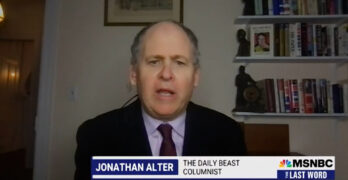 Too often, we succumb to narratives that are based on all the wrong parameters. Democrats are poised for a 2022 blowout win. Jonathan Alter is on point. 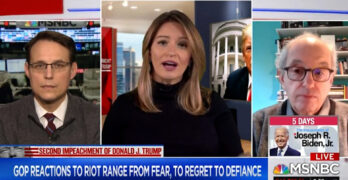 Katy Tur, Steve Kornacki, and Norm Ornstein discussed how the Republican Party under Newt Gingrich transitioned into a cult. 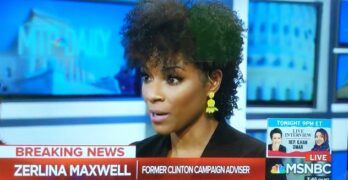 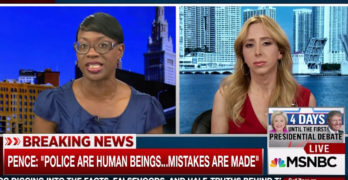 Trump surrogate A.J. Delgado gets a schooling from Nina Turner when she attempts to discount the existence of institutional racism in police departments. 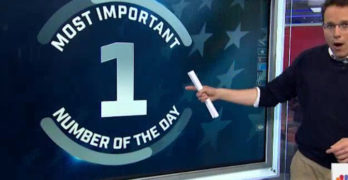 Those taking Donald Trump for granted do so at their own peril. This clip from Steve Kornacki is probative and must be taken seriously. 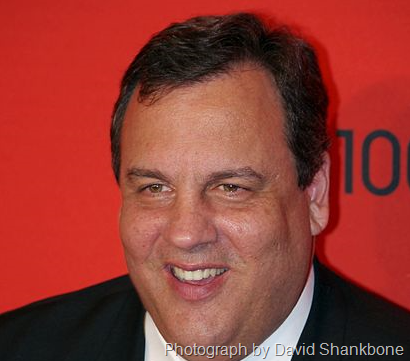 It seems like Chris Christie may have been misleading in his extensive press conference. David Wildstein, the political appointee he maligned in the interview seems to be talking. From Liberal America: The New York Times is reporting that former Port Authority official David Wildstein has said that he has evidence that New Jersey Gov. Chris […]