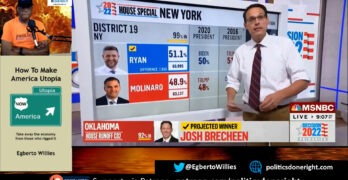 It took a Democratic win in a bellwether district to convince the mainstream media that Democrats may hold on to both the House and Senate. 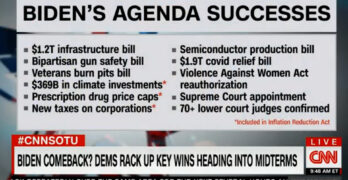 The Mainstream Media (MSM) have been toeing the Right Wing narrative on Prez Biden for some time. It is refreshing to see some truthful reporting. 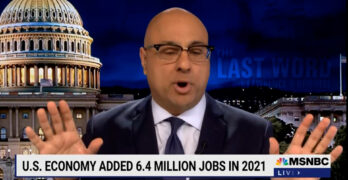 Ali Velshi called out the mainstream media for a critical failure to accurately describe the state of the economy. 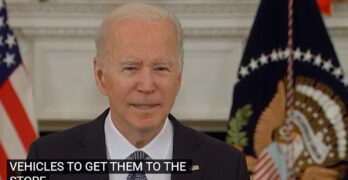 President Joe Biden took the mainstream media to task. And he did it with class and urged them to go back and do their job. 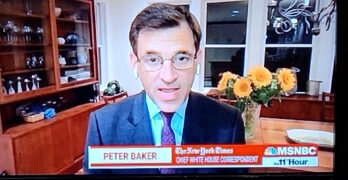 The media filters Biden’s Build Back Better message through their sensationalized narrative then blames Democrats for not telling Americans how the bills make their lives better. 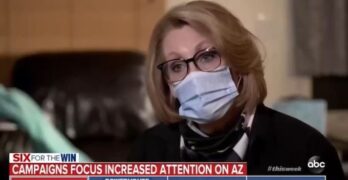 That a former 2016 Gary Johnson voter would vote for Donald Trump because she believes the economy is better & he kept promises is a media fail. 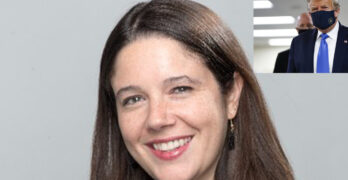 If you wonder why Trump gets away with his dereliction of duty, look no further than the manner in which he is covered by the mainstream media. 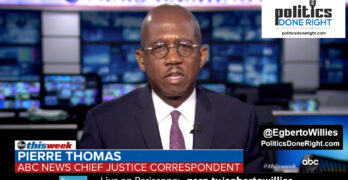 ABC correspondent, the normally stoic Pierre Thomas, appeared on This Week and pointed out the indignities of racism he has encountered. Pierre Thomas talks about racism Pierre Thomas is always on point and stoic. He simply tells the news always abstracting himself from it. “The majority of law enforcement officials as best we can tell […] 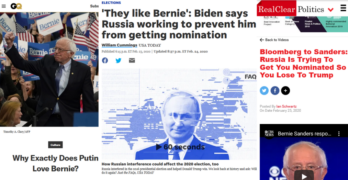 If the mainstream media is capable of misleading using the same tactics as tabloids, they simply must not be trusted. Independent media is the only solution. #PoliticsDoneRight 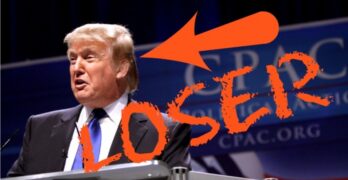 MTP Daily panel finally completely soured on Joe Biden. Interestingly they came to the same conclusion most of the progressive Independent media came to months ago.