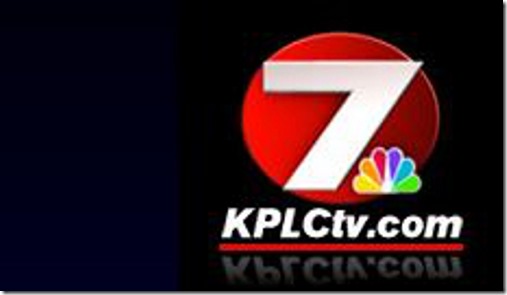 I use Google Alerts to keep me aware of what’s being said about me or my blog on the Internet or throughout social media. I think everyone who does a lot of blogging or posting on the Internet should. You don’t want to find out that your reputation has been destroyed after the fact.

Usually I get several hits a day because of the stuff I write at my site, the DailyKos, and Addicting Info. This one however was shocking because it actually referenced this CNN iReport I did exactly one year ago. It was about Pope Benedict’s resignation.

As an aide to John Paul, Benedict served as a strict enforcer of his conservative social doctrine. To no one’s surprise, he continued to espouse a conservative doctrine after taking the office himself. He frequently warned of a “dictatorship of relativism.”

“In a world which he considered relativist and secular and so on, his main thrust was to re-establish a sense of Catholic identity for Catholics themselves,” said Delia Gallagher, contributing editor for Inside the Vatican magazine.

Not everyone embraced this conservatism. CNN iReporter Egberto Willies, a former Catholic, said positions such as opposing the distribution of condoms to curb the AIDS epidemic in Africa shows how “outdated” the church under Benedict was.

“This is a pope that was so conservative that many of his values simply, in today’s world, made no sense,” said Willies, a resident of Kingwood, Texas.

Moral of the story is that one should make sure they are proud or indifferent to everything one posts. Stuff lives on the Internet forever and some of your postings used would be some you least expect to be republished.