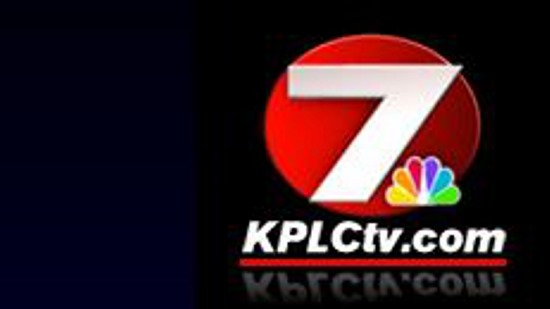 I use Google Alerts to keep me aware of what’s being said about me or my blog on the Internet or throughout social media. I think everyone who does a lot of blogging or posting on the Internet should. You don’t want to find out that your reputation has been destroyed after the fact. CNN […] 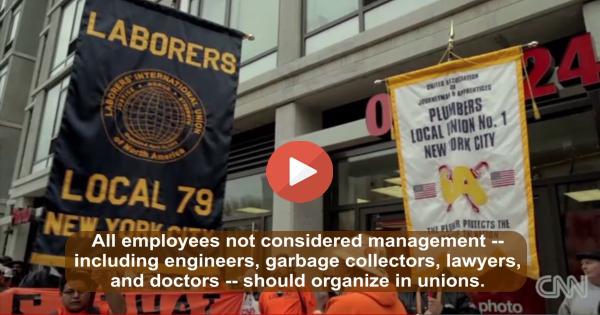 US workers must join union to leverage their power and take their share of economy. It is not a gift or giveaway. Without the worker there is no capital. 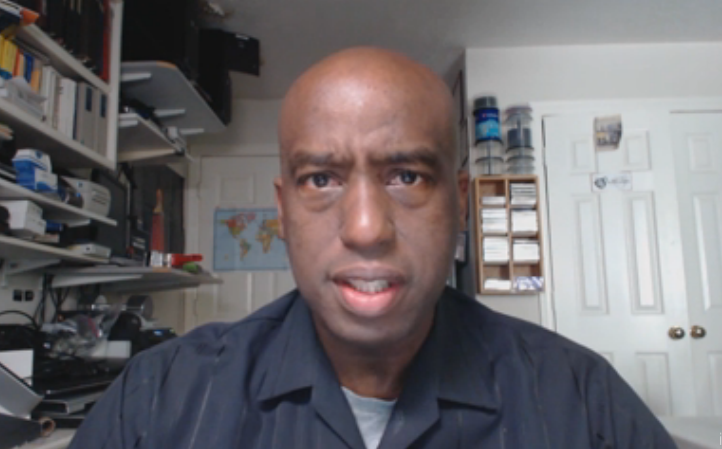 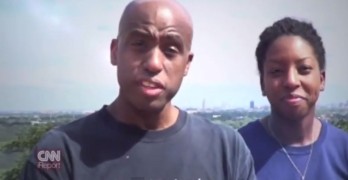 My daughter Ashley and I were on one of the political promos on all CNN TV stations and internet properties during the 2012 election.