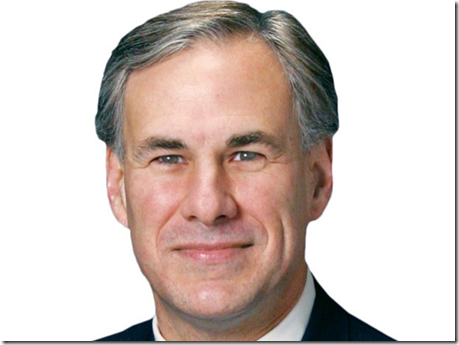 Hypocrisy is the modus operandi of Greg Abbott. He championed legislation that limited lawsuit awards 10 years ago even as he took advantage of those laws. The stories continue to mount.

Senator Wendy Davis today held a press conference with Representative Senfronia Thompson in Austin Texas to call out Greg Abbott for giving himself two pay hikes, even though his office went to court to fight equal pay for equal work.

“This is a question of basic economic fairness and about having a governor who will fight for all hardworking Texans,” said Senator Wendy Davis. “As Attorney General, Greg Abbott took huge pay raises while he fought against equal pay for equal work. Texas needs a governor who is singularly focused on making sure our kids are getting a 21st century education, and we have an economy and jobs we need for tomorrow. Equal pay for equal work is at the heart of making sure Texas continues to lead.”

“Texans deserve a Governor who listens, a Governor who understands that equal work is worth equal pay, a Governor who will fight every day for every woman, man and child in Texas, not just the privileged few,” said Representative Senfronia Thompson.

In the Senate, Senator Davis led the fight to pass the Texas Equal Pay Act, which Representative Thompson authored. In 2011, Greg Abbott’s office fought against equal pay in a court case in which he defended Prairie View A&M University in a lawsuit by a professor who faced pay discrimination.

“In a Davis administration, I will sign the Texas Equal Pay Act the minute it hits my desk,” Senator Davis said.

In addition to taking the hefty pay increases, Abbott has asked the state legislature to increase his budget nearly every year since taking office in 2003. Today, the Attorney General’s office spends more than a half billion dollars annually.

Abbott against Equal Pay for Women