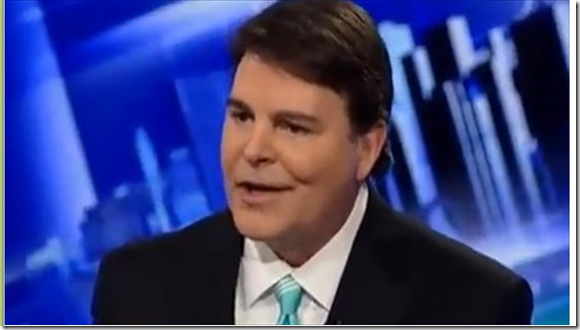 Police was summoned because of an intoxicated man at the grill. KARE reported that Jarrett was drunk.

Greg Jarrett was arrested because he refused to follow police orders. He was arrested for obstruction of the legal process. That charge is a misdemeanor.

59 year old Greg Jarrett posted a $300 bond and was released at about 1:30 AM this morning. Records indicate he is due in court on June 6th.

This incident occurred days after it was reported that Greg Jarrett requested time off for personal reasons. Will Fox News report and let the viewers decide?