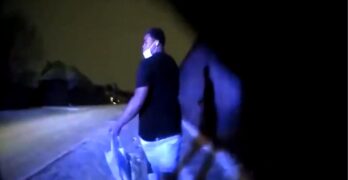 This Plano Texas black man, Rodney Reese, was walking home from work at Walmart. Cops stopped him and arrested him for no real cause. Why? 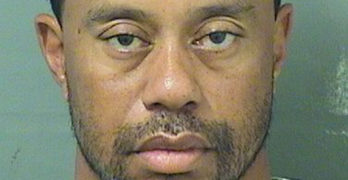 Tiger Woods was arrested in South Florida early on Monday on a charge of driving under the influence of alcohol or drugs, according to an online Palm Beach County Police report 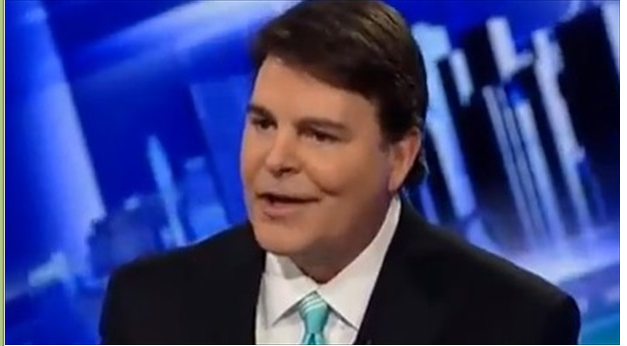 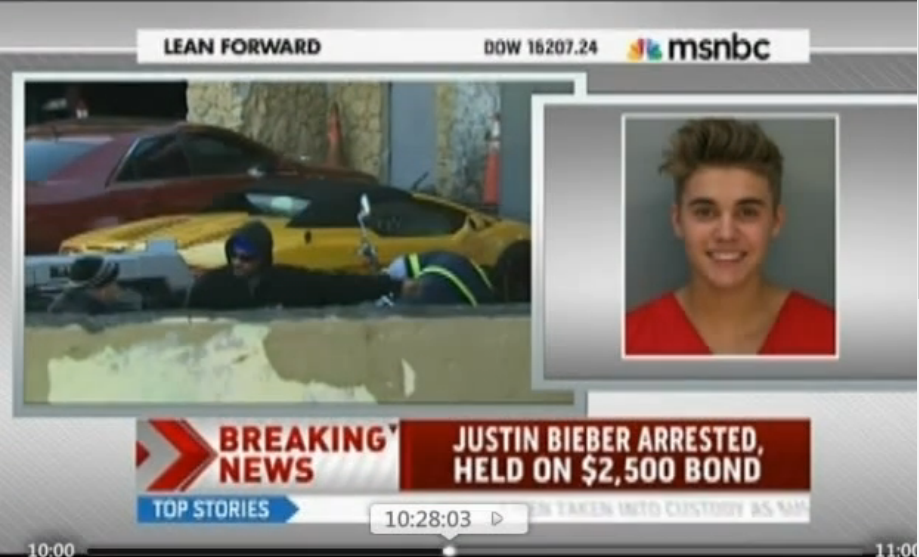 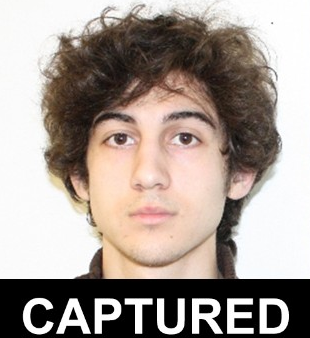 Politics Done Right: Mon-Fri 3-4PM CentralChat – Join 19-year-old Dzhokar Tsarnaev has been captured alive.CNN reports that he is wounded and in critical  condition. It has been a long 24 hours in which his brother was killed in a fire fight as he got away. Later his uncle gave a press conference denouncing his alleged […]