Is this the President Obama we need? 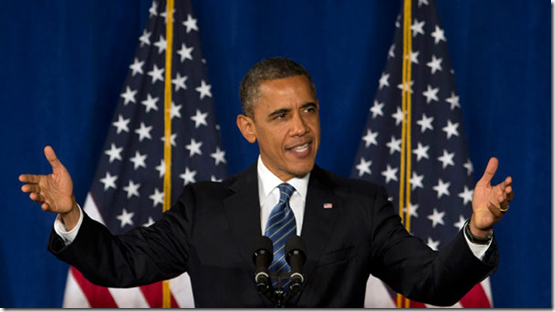 I had not read Paul Krugman’s blog in a couple of weeks. I like to scan it because every so often there is a title that makes me say “That is exactly what I was thinking.” I came across one of those today. He called it ‘Coal Comfort’. While it was the seemingly anti-environmental play on words that teased me, the prose kept me reading it.

I thought the Paul Krugman piece was going to be a short but complex analysis of the new regulations from the environmental protection agency (EPA). Instead the following two paragraphs struck me.

I recently had a discussion with someone who felt disappointed in Obama; he had not, this person complained, lived up to the high hopes of his supporters. My response apparently came as a surprise: I’m liking Obama more and more as he slogs through his second term.

Of course you’re disappointed if you believed that soaring rhetoric could transform our political life, or if you believed that Obama could, by sheer force of will, turn crazy right-wingers into centrists. But I never bought into all of that. In fact, I was always exasperated by the inspiring speeches, which suggested to me that Obama didn’t understand what he was facing.

I have felt this way for a long time. As an original Hillary Clinton supporter in 2007, I did not know much about President Obama. I remembered his great speech at the Democratic convention simply as a great speech. I did not read his books.

During the 2008 campaign I saw then Senator Obama’s potential and his intrinsic wanting to do well by the country. I thought he was more different than Hillary Clinton and did not fall in line with the Democratic Party.

Senator Obama’s speeches and delivery got better. His delivery got electric. It started to move people like evangelical preachers move people. I was going to house parties and watched people of every race, culture, and creed idolize this man. At that time I stepped back for a while. I knew he could never live up to those expectations. Most importantly I watched everyone put a reflection of what they wanted onto his persona.

I re-engaged when he started to get some pushback from major Democrats who would stymie change. Ultimately, President Obama is performing as well as I thought he could in the current political environment. Even where I disagree with him, I understand that governing require compromises I hate and continue to fight against.

Paul Krugman’s short blog is on target. willing to slog through the minutia. He pushes forward even with constant incoming some deserved and most undeserved.  When the annals are out one will see he changed the trajectory of this country both internationally with more balanced engagements and nationally with more middle class centric policies (Obamacare, Lilly Ledbetter, capital gains taxation, etc.).