It turns out President Obama was great for David Siegel 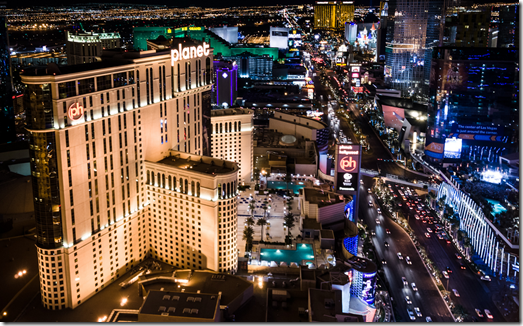 This DailyKOS post simply made my blood boil. One would hope this CEO, David Siegel, would apologize but that would be wishful thinking. His business suffered because of the economic collapse that occurred under President Bush that was caused by bad policy and fraudulent bankers.

How did David Siegel fare?

Instead of his company being dragged down by the evil black man in the Oval Office, his company started flourishing again.  The Obama recovery saw companies make record profits, and Siegel’s was no exception.  Today, Westgate is doing better than ever.  Under Obama, we also have had the best stock market in history, so investors like Siegel made out like bandits.  (Obama=worst socialist ever).

Instead of firing, Siegel has had to hire more people.  Since his employees were finally able to get reasonably-priced health insurance, he was free to invest his money in all kinds of things.  He bought the Orlando Predators.  He also bought a massive hotel/casino in Las Vegas.  Saints be praised, he was even able to finally start work again on his gaudy, 90,000 square foot house complete with a bowling alley, a 30-car garage, and a roller-skating rink.

Turns out that he never had any intention to flee to the Caribbean.

Turns out Obama has been great for him.

Turns out he was just another rich, entitled a$$hole.

This has been true for the vast majority of the Titans of Finance. While they complain about the President, they laugh themselves to  fill their bank coffers. Do not be fooled, their attacks on President Obama is meant to temper the President and his ilk’s affinity to the middle class as these guys quietly and not so quietly continue their pilfer.