How long would it take to extinguish open carry black men in America? 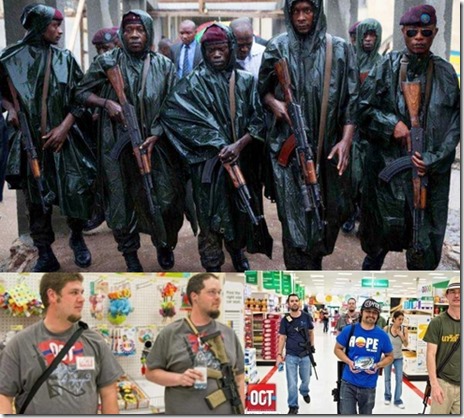 Yesterday while perusing DailyKOS I came across the article, ‘Why Black Men Don’t Open Carry’ by my fellow diarist at DailyKOS Vyan. After I read the story ‘Cops gun down Ohio man holding toy rifle in Walmart ‘like he was not even human’’ about a police officer killing an unarmed black man,I intended to. Vyan beat me to it and did a much more complete story than I would have written.

It did not take too long for yet another case of a police officer gunning down another unarmed black man. The following was reported in the Washington Post.

An 18-year-old black man shot and killed by a suburban St. Louis police officer was unarmed, police said Sunday during a news conference that occurred while hundreds of angry protesters gathered outside to demand answers.

Police have not disclosed the name of the man who was killed, but family members say it was 18-year-old Michael Brown.

Who could forget Michael David Dunn murdering Jordan Davis for playing his music too loud and not being ‘appropriately respectful’.

Not everything that happens in the world is Racial. It really isn’t.  Some things happen just because – well they did and they do.  However there are times you really have to question things, you really have to wonder – what the Holy Hand-Grenade is going on here? 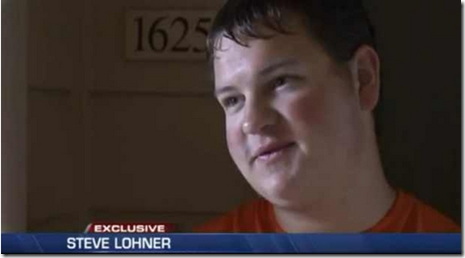 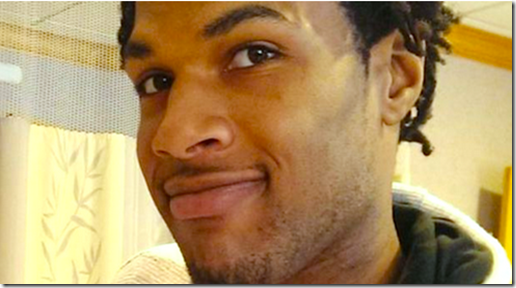 There are so many of these cases out there that get little coverage. Black men’s lives in their neighborhoods and throughout the country are treated with much less value than that of others in our society at large. I wrote the piece ‘I was Trayvon Martin the day I came to America’. Sadly nothing has changed for the average black man.